Apple has confirmed the time for the keynote speech at WWDC 2014. The speech will be delivered on June 2 at 10 AM PT. New hardware is expected to be unveiled during the keynote. Apple usually has a keynote speech to kick off WWDC each year, but this is the first official confirmation for this year. 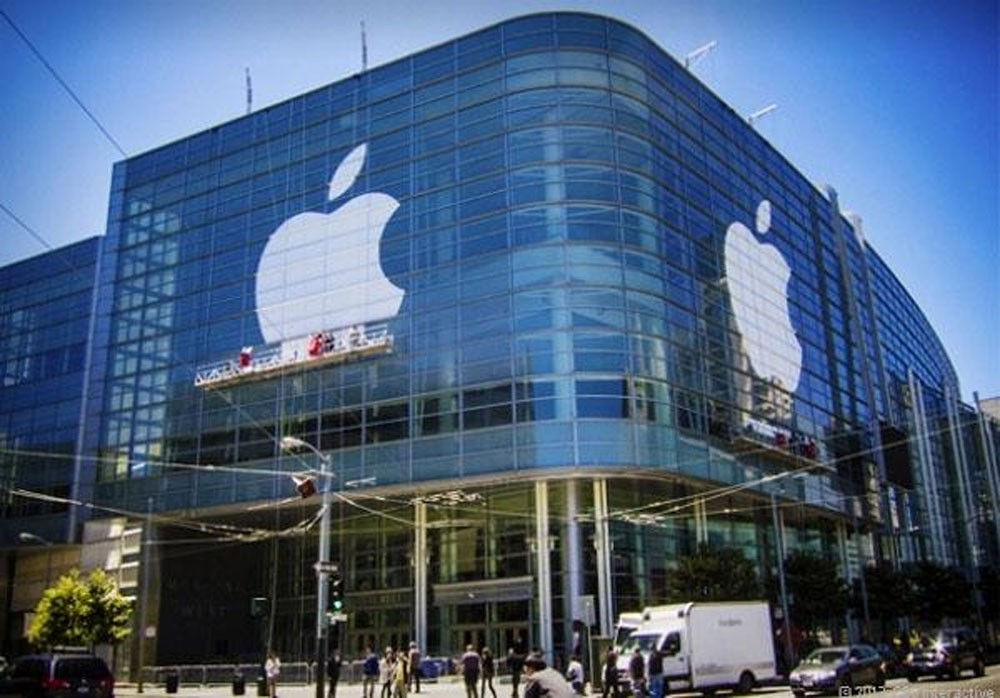 CEO Tim Cook is expected to lead the speech with assistance from other Apple execs. Some of the things expected to be covered in the keynote include a new version of OS X along with updated iOS 8. Sources continue to claim new hardware will be unveiled.

Rumors point to a number of potential launches including a new Apple TV, iWatch, or MacBook Air with Retina resolution. The latter item is expected to be the most likely unveil at the show. Many will be upset if no new iPhones are launched at the event, but most expect those unveils later in the year.