If you are a fan of movies based on superheroes or comic book characters, you are probably interested at least a bit in the Batman v Superman film that is in the works. The title seems to suggest that the two will be fighting it out, but since they are both in the Justice League that seems unlikely. 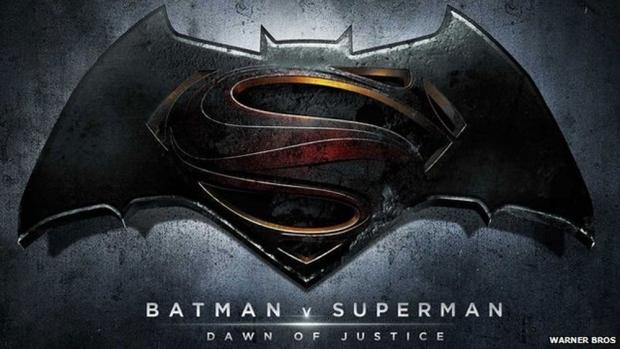 The part that many fans are having a hard time buying here is that this film is a sequel to the Man of Steel film that was so good. Despite being a sequel to a movie about Superman, Batman gets top billing and the title sounds like a court case. Henry Cavil will reprise his role as the Man of Steel. Ben Affleck will play Batman. I really hope this movie doesn't suck; Affleck doesn't have a good track record with superhero flicks.