Microsoft unveiled its latest addition to its Surface line of tablets this week. The tablets have some nice features and pre-orders for the tablets started yesterday. The catch is that most of the tablets won't ship until September. 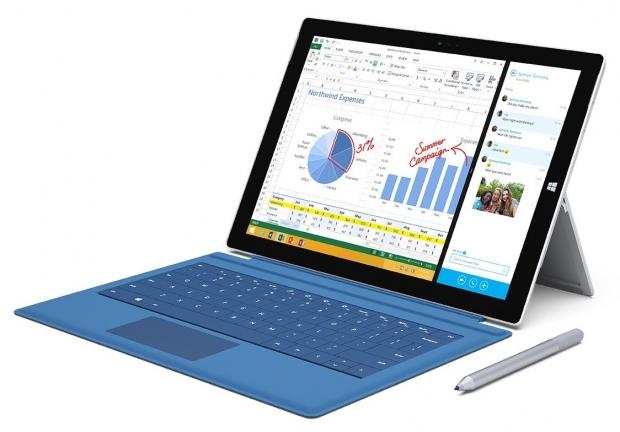 Pre-orders officially started for the new Surface Pro 3 tablets at midnight on Wednesday. When the tablets were announced, many expected that they would begin shipping soon, but that isn't the case. One of the new tablets that might ship before September is the mid-range Surface Pro 3 with the Core i5 processor.

Microsoft says that tablet will ship in about a month. The Core i5 models are set to ship on June 20 while the Core i3 and Core i7 models won't ship until August 31. Those mid-range i5 tablets will cost $999 with 128GB of storage or $1299 with 256GB of storage.