The Secret social networking app, less than four months after initial launch for the Apple iPhone, is now available on the Google Android platform. The new Android version includes streams of messages posted by friends and friends of friends, or a second stream shows comments posted by people in the same geographic region. 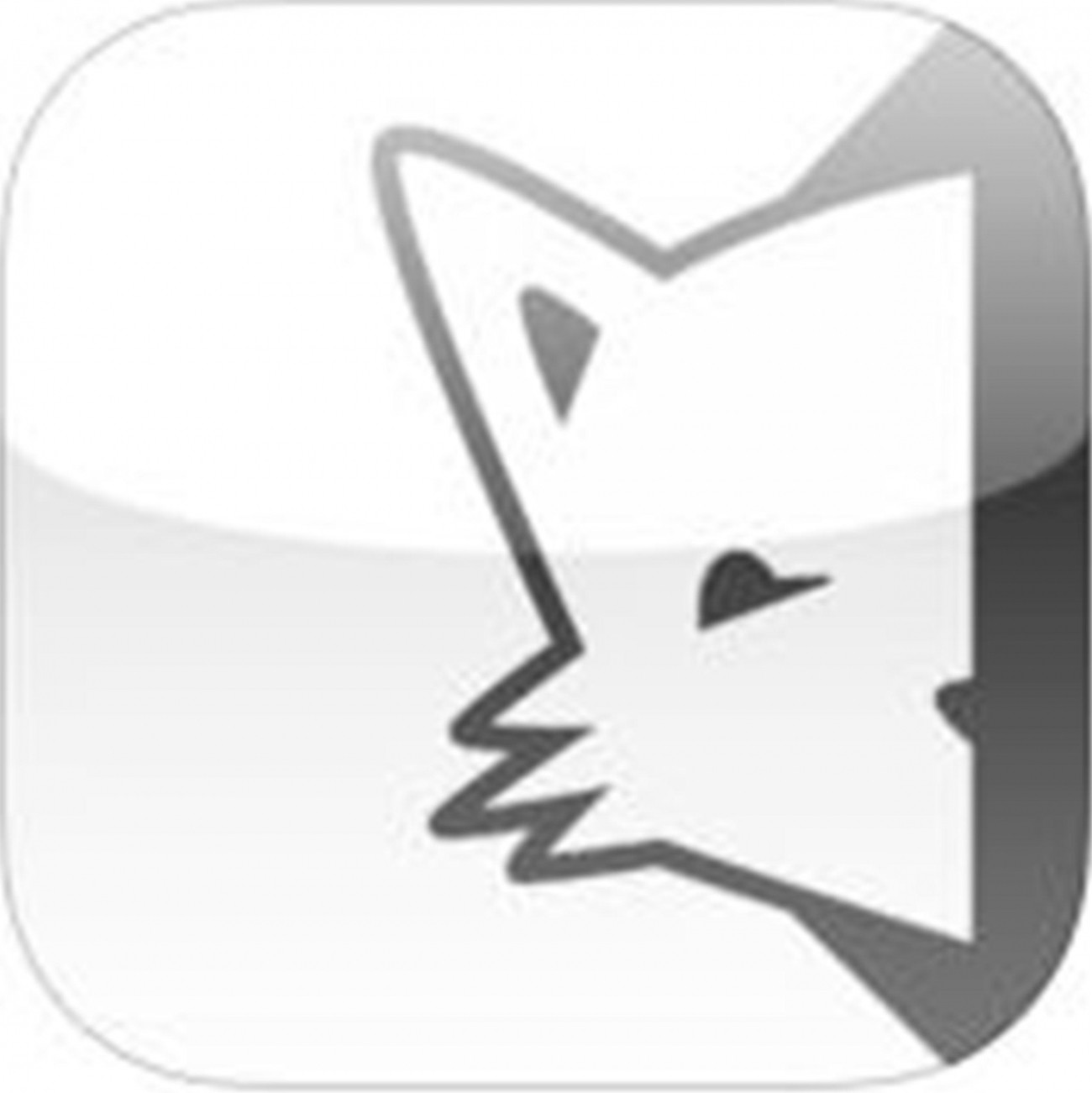 "You see people in London, England, and Australia and New Zealand using the product when we go to bed," said David Byttow, Secret co-founder, in a statement to the San Jose Mercury News. " And it's funny because they post a lot of the same things that we see here in the U.S. People come on the platform and talk about their love life or their aspirations or things they are thinking and feeling."

A quick test of the Android app reveals a curious mix of serious, comical, and sometimes rather bizarre messages. As more people begin to adopt the social networking app on Android, expect to see newer content posted in the coming days.