According to research firm IDC, Lenovo was able to outsell Apple in the past three consecutive months for the first time. By doing so, Lenovo is able to grab No. 3 spot behind HP and Dell. This is very impressive, considering that the PC business is not really well as of now. 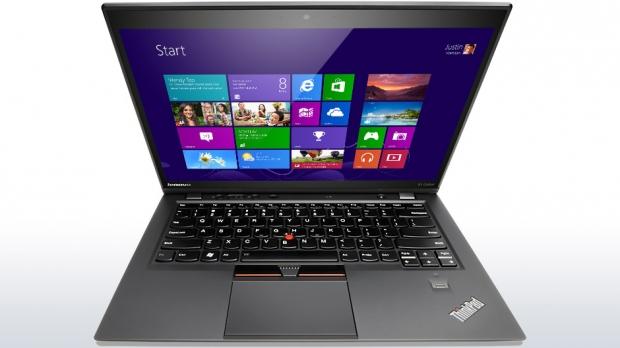 Lenovo however aims to be the world's number one tablet pc maker in two years. The chief executive of the gaming Yang Yuanqing said,"The record sales and profits that we delivered last year prove that Lenovo can grow and deliver its commitments, no matter the market conditions".

Most of the growth was due to strong lineups and offerings in ThinkPad and Yoga series lineups. The company is also growing its non-windows tablet and smartphone sales marketing. Now that it owns Motorola, its most likely that its growth in the smartphone market would go upwards.

In the last fiscal year which ended in March 2014, Lenovo was able to raise 14% profit year-on-year, with reported revenues of up to $28.7 billion. The company's profits also rose by 29% which amounts to $817 million.