In a corporate partnership between Lucasfilm, Disney and Bad Robot, a new Star Wars themed partnership has been announced which will raise funds for the UNICEF organisation, to further their humanitarian program throughout the world. 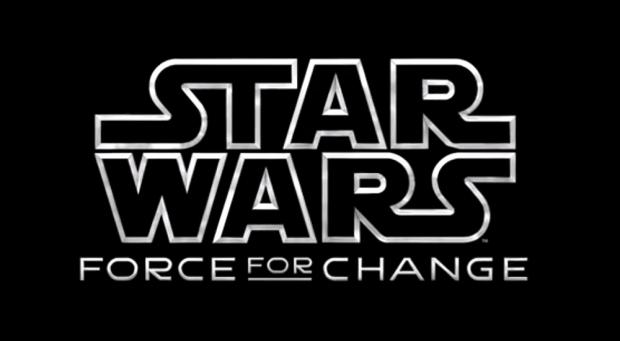 The Force for Change campaign offers exclusive backer rewards in a Kickstarter-esque promotion starting at $10 USD, all the way up to $50,000 USD. Enticements includes signed scripts and concept art, replica lightsabres, a VIP tour of Lucasfilm and advance screenings of Star Wars: Episode VII. One winner will also get the chance to visit the Pinewood Studios set in London and even film a cameo appearance. But it's not all about what you can get - it's about supporting a worthy cause. 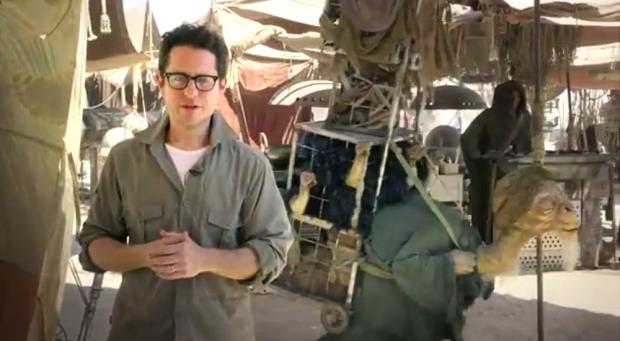 The announcement video below also gives fans a sneak peek at the Tatooine set in Abu Dhabi, in a presentation to camera by Director J.J. Abrams. The video provides further evidence of the lengths the production is undertaking to please fans, showing a new prophetic puppet alien that wouldn't look out of place in A New Hope. And that's precisely the point.