Following news earlier this month that accused a U.S. Navy sysadmin of leading a hacker group, the suspect, Nicholas Knight, 27, pleaded guilty to hacking charges. The alleged ringleader of the "Team Digi7al" hacker group, Knight and his supporters hacked everything from universities and companies to the U.S. Navy and other military assets. 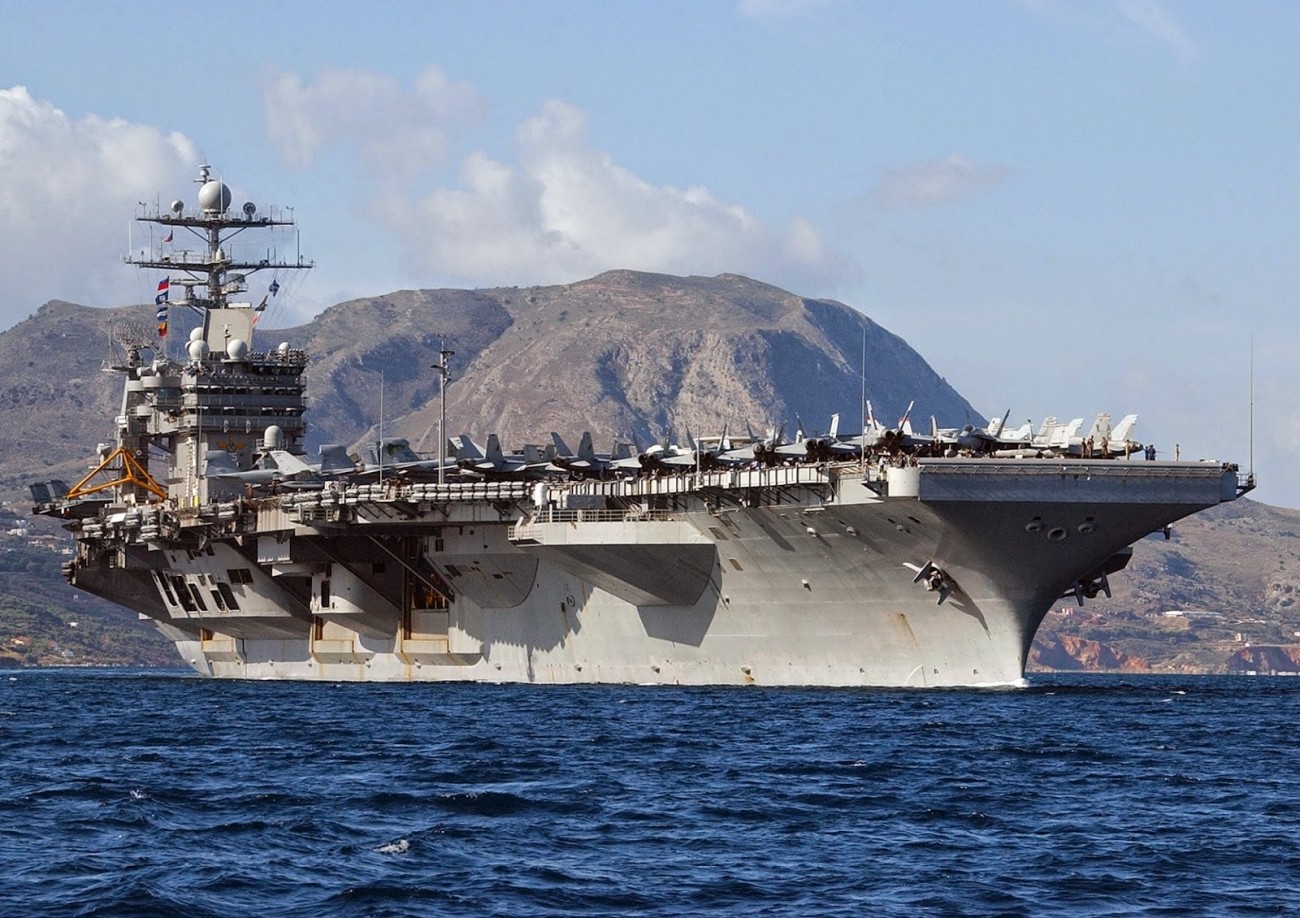 During a media interview, Knight seemed to shrug off the seriousness of his alleged hacking actions: "Essentially, I am in trouble for posting all of the stuff on Twitter. Although a lot of people are saying I was the leader of some crime organization that was out to get people, which wasn't true. [We were] just a group of people that were dumb and did dumb things."

Knight now faces up to five years in prison and a fine up to $250,000 for his actions, with another hacker group member facing the same punishment.

The U.S. government is scrambling to try and catch up to cybercriminals, especially when they target government and military servers. Unfortunately, many of the hackers are either located outside of the country, or do a clever job of making sure they remain anonymous.