Today Spotify confirmed that it has a total of about 40 million monthly users, but the biggest news is that the service has managed to attract about 10 million of those users to join Spotify's Premium subscription service that cost $10 per month. This number is significant because during the first quarter of 2014, Spotify only had about 6 million Premium subscribers, meaning that they have added 4 million paying members in the last three months. 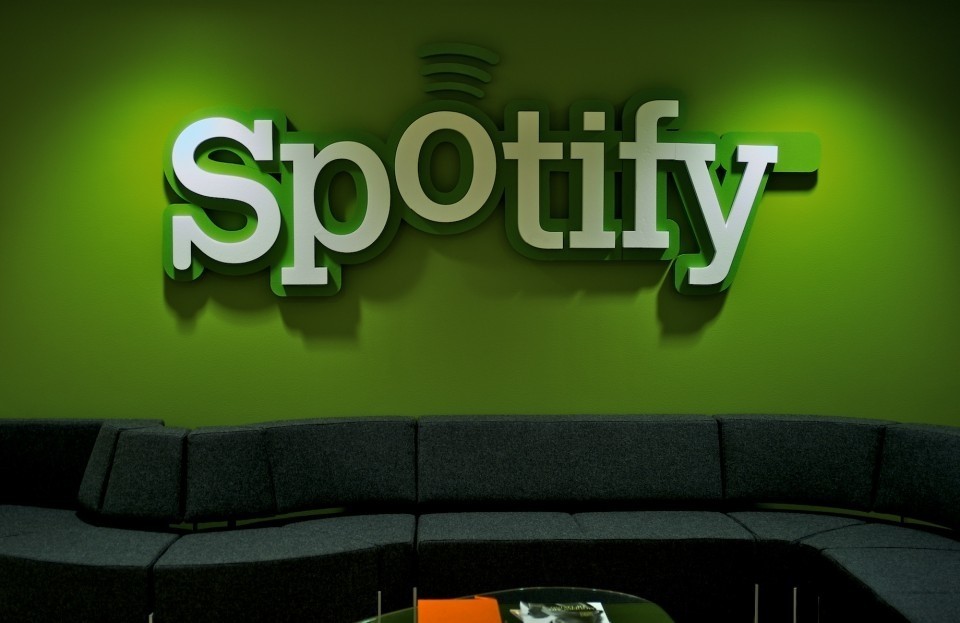 "Today we are thrilled to announce a special milestone - we now have 10 million paying subscribers and more than 40 million active users across 56 markets! Wow - we're incredibly grateful to the thousands of artists and millions of music fans around the world who have helped us reach this point," Spotify said in a release. To celebrate, Spotify released the following infographic.