Microsoft has announced an update for Skype for Xbox that gives the app full Snap support. That means that the gamer can receive a Skype voice or video call while they are using other apps or playing a game. That will bring a new wrinkle to in-game chats with friends. 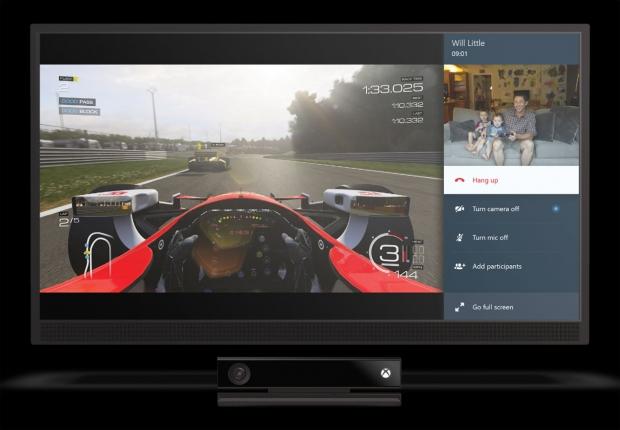 Before this update, you could only snap other apps to Skype for Xbox One. The big difference here is that Skype doesn't have to be the main app on the screen now. Your game or movie can now be the main app on screen with your Skype call on the side.

The update also brings with it some other changes. Those changes include bug patches and other improvements to fix startup time. Being able to Skype with a friend or group of friends while watching a movie or playing games is a great feature.