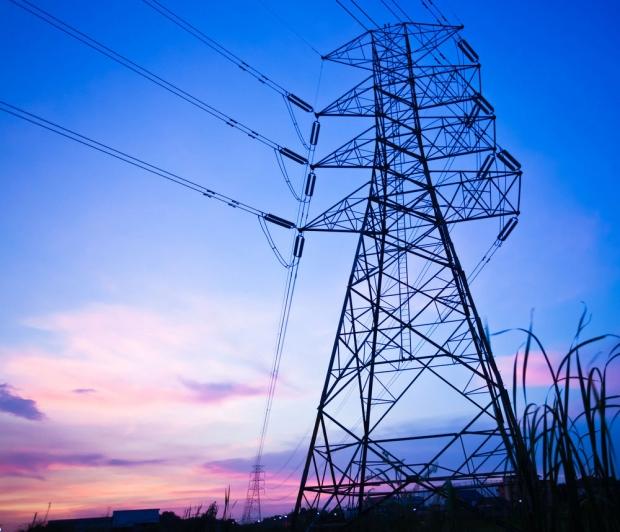 The system was compromised using a brute-force attack with the hackers trying different passwords until a correct one was found. Investigators say that the systems at the utility company were exposed to numerous security threats and previous intrusion activity was noted.

The Department of Homeland Security continues to warn that utilities in the US are vulnerable. Many major utilities like electric and water plants haven't been audited for security and remain unsecured against intrusion.