Verizon Wireless has announced the launch of a new high-speed wireless service called XLTE. XLTE is actually a rebranding of an existing offering that Verizon has had for a while previously called AWS. AWS is a 700 MHz spectrum that will be called XLTE in the markets where it is offered moving forward. 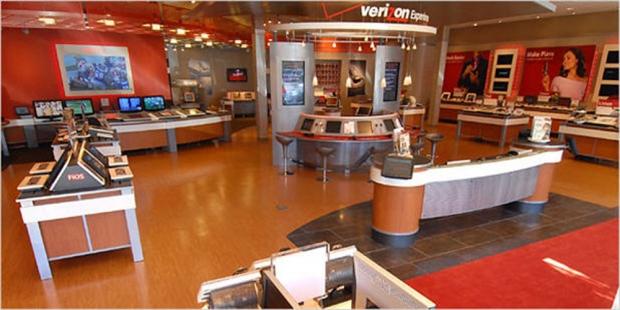 Verizon says that the new XLTE service will allow devices capable of operating on that network to get faster data speeds and additional bandwidth during high-traffic periods on the network. Sprint made a similar move to get bandwidth for people to use during peak times with its Spark service.

Verizon says that XLTE is supported by 35% of devices that are running on its network. Compatible devices include the iPhone 5C and 5S. Android devices including the Galaxy S4, S5, and Note 3 are also XLTE compatible.