If you are a fan of the Samsung Galaxy S5 line of smartphones a new and unannounced version of the S5 has turned up on video. The smartphone is claimed to be the Galaxy S5 Active. There have been several versions of Galaxy smartphones to carry the Active moniker. These devices are typically water resistant and aimed at people who are on the go. 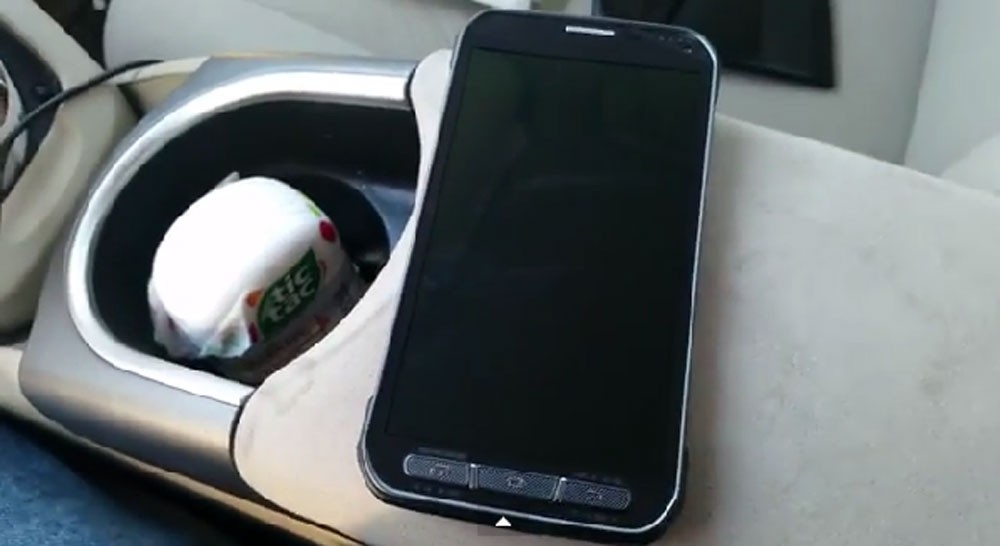 The S5 Active has some slight changes on the outside of the device with the soft buttons of the original S5 turned to hard buttons on the Active. Inside the smartphone, the hardware gets a slight boost with a Snapdragon 801 processor that is a bit faster than the normal S5.

The S5 Active has the same 16MP rear camera and 1080p AMOLED screen. The original S5 was already water resistant with an IP67 rating. Check out the hands-on video and the video showing some of the specs of the S5 Active for more details.