After weeks of teasing us, LG is beginning to make its new flagship much more official. The South Korean giant will unleash its new G3 smartphone on May 27, teasing it on its UK website just now.

It will be known as the G3 to us, but LG's model number is the D855. There is a press event on May 27 that will be held in six different cities, including San Francisco, New York, London, Seoul, Singapore, and Istanbul. 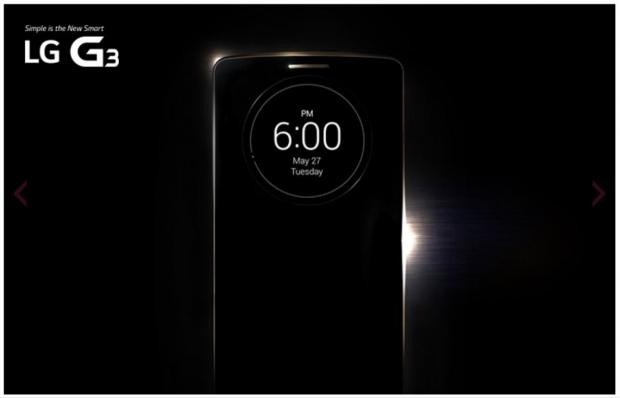