The smartwatch industry is really only beginning, but thanks to Samsung getting in at the ground level, it is controlling it already. Samsung's original Galaxy Gear smartwatch shipped more units than Pebble, Motorola or anyone else in Q1 2014. 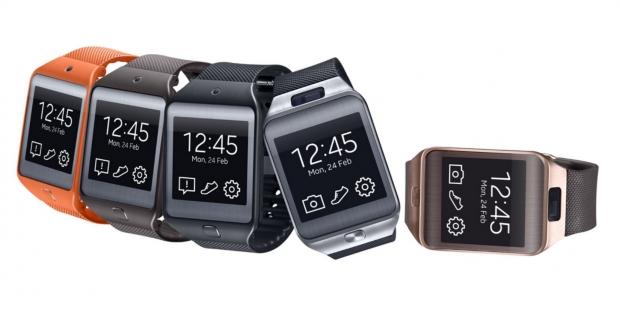 For the three-month period, there were an estimated 700,000 smartwatches shipped, with 500,000 of those being built by Samsung. This has given the South Korean giant a huge 71% control of the smartwatch market share, a Galaxy-sized 250% year-over-year increase. But remember, shipped units do not equate sold units. Samsung has already taken up more of the market by introducing the Gear 2, Gear 2 Neo and Gear Fit.