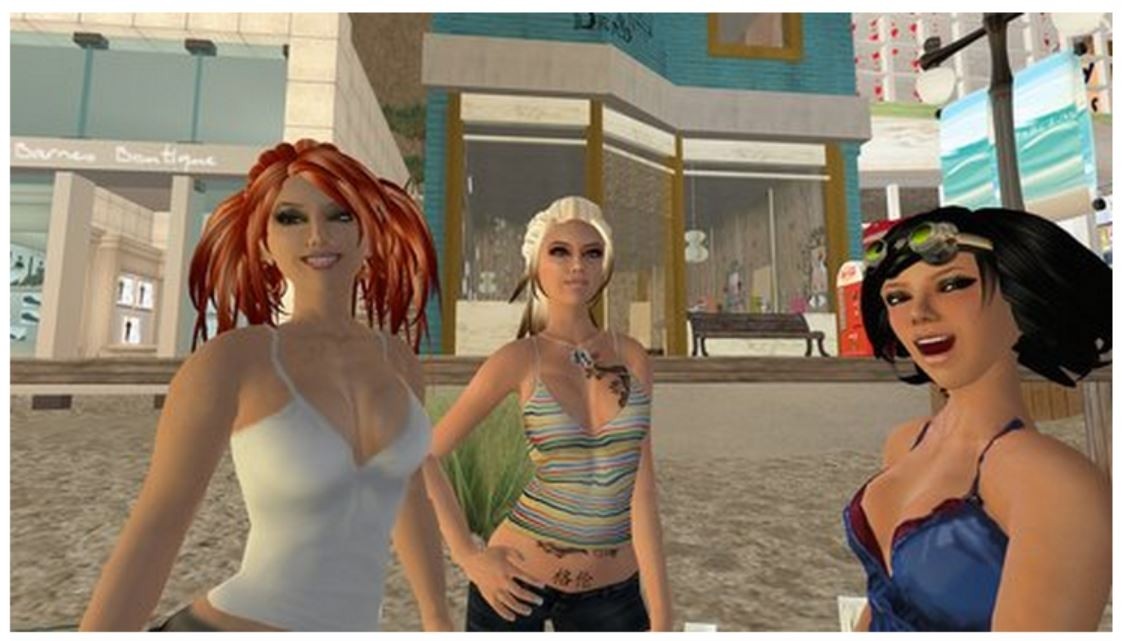 When he announced he, he talked about it using sensor-based hardware in order to drive "rich avatar interactions" in the virtual world. This would see High Fidelity gamers seeing their movements and facial expressions replicated in the virtual world. The early production models of the game are using the PrioVR harness for the body tracking side of things, with the Oculus Rift for the immersion and visual side of the game.

Rosedale has said: "The virtual world's of the future are going to look like Pandora from Avatar. And once we can build things in those world's, I would assert that even people who are passionate about VR, here, have no idea what is coming. We're going to be arguing over the price of real estate in the forests of Pandora".