Action camera maker GoPro is expected to raise around $100 million during its initial public offering (IPO), though investors might be initially hesitant to jump onboard. GoPro's revenue in 2013 was $985 million, an 87 percent year-over-year increase in 2012, as net income also nearly doubled from $32 million up to $61 million in 2013. 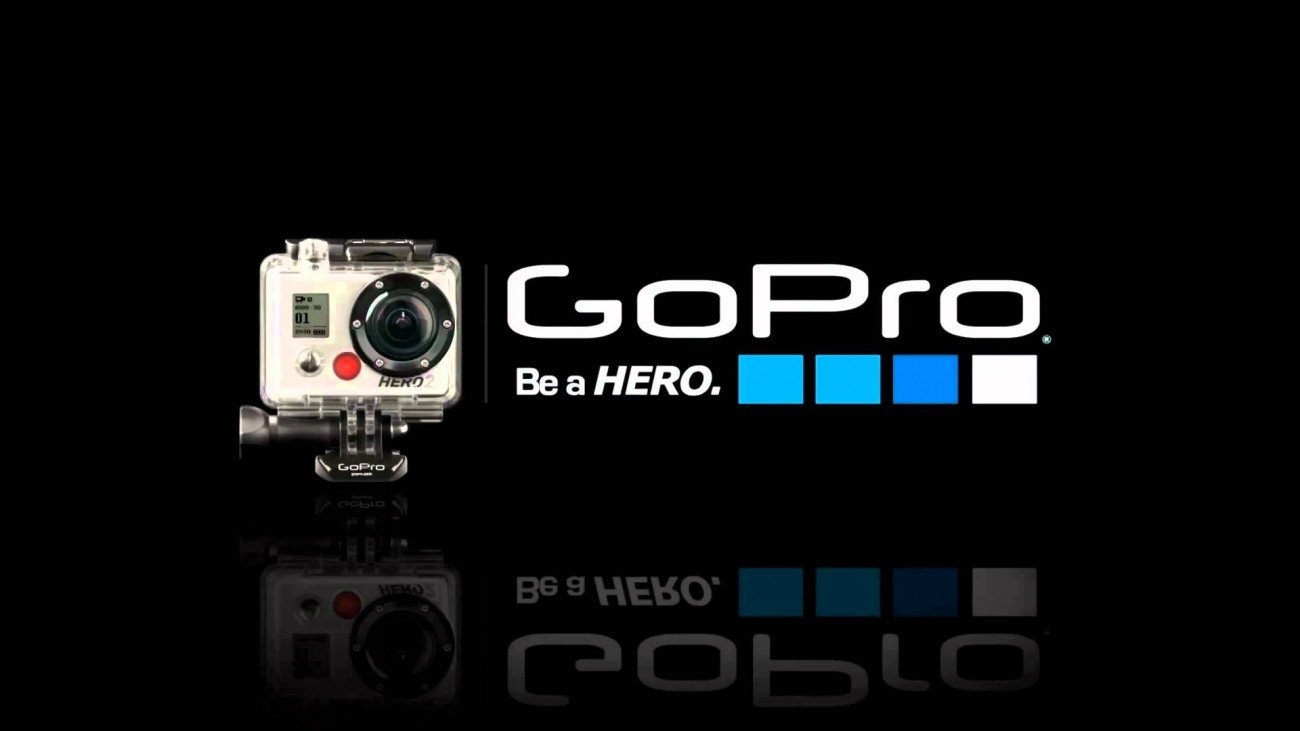 GoPro announced its plans to go public in February, after the SEC approved the paperwork during its confidential submission. Despite GoPro's popularity among athletes, the tech industry has been relatively harsh for companies trying to go public - but GoPro's ability to ramp up profitability should help reassure investors that GoPro going public can be successful.

However, revenue growth is slowing - and competition is increasing, with a number of companies offering similar high-definition sports cameras - though GoPro remains the most recognizable brand name currently available.