HTC's One M8 is undeniably the best smartphone released in 2014, and it appears that HTC is planning to release another heavy-hitter quite soon. In a new post on Twitter the company has began teasing of a new product that is centered around the word "Curve." While there is still little known about what exactly the post is referencing, many industry analyst are speculating that HTC's teasing is all about a new smartwatch. 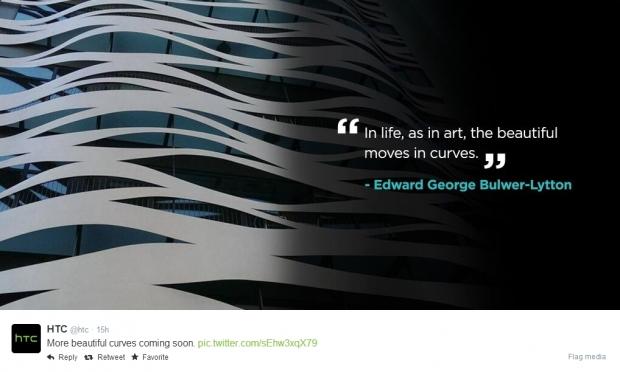 Analyst suggest that the curvy device alluded to in the post is actually the HTC Curve, a new smartwatch based on Android Wear. Others are suggesting that an 8-inch tablet may be release which would be based on the same curvy profile that the HTC One M8 sports. Either way, as a long-time HTC fan I am truly ecstatic at the possibility of a new HTC smartwatch or tablet hitting the market.