Currently, Netflix has a navigation scheme that relies mostly on grids of shows that you may or may not be interested in. There are some shows that are recommended for you based on your past watching habits. Netflix Chief Product Officer Neil Hunt has talked a bit about what the company sees for the future recently. 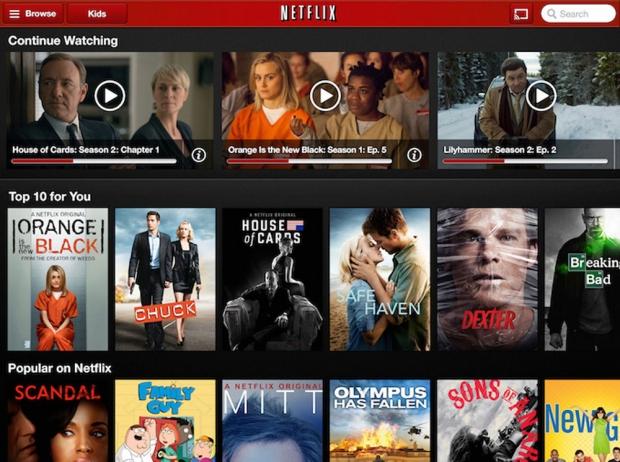 Hunt says that the streaming video service will eventually move beyond the grids of movies and TV shows that we see currently. In the future, the service will be mostly based on recommended content for users to enjoy. Hunt said, "Our vision is, you won't see a grid and you won't see a sea of titles."

Hunt also believes that in the future there may be no TV channels. Rather than channels as we have today, on-demand capability of the internet will help Netflix and other firms build a different channel for everyone. Hunt also thinks that the ad-free model has proven very popular with consumers and in the future firms will need to find other places to advertise their goods.