Foursquare has been working on its own map data that can be used in GPS apps for a while. That map program is called the OpenStreetMap (OSM) project and Foursquare has thought its mapping data was better than the data from Google and others for a while. 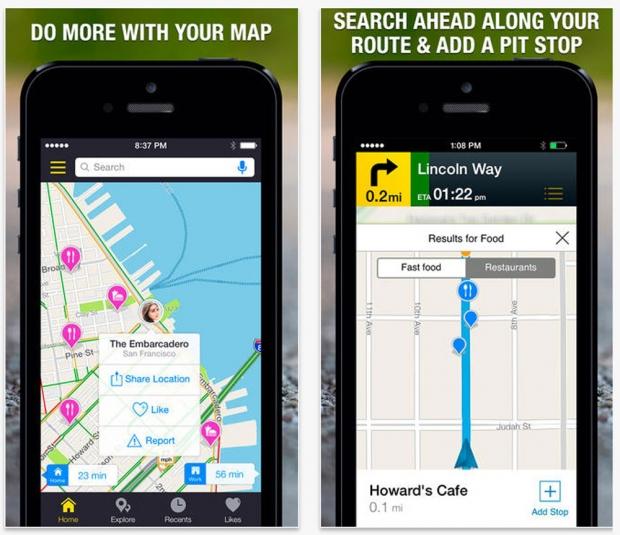 Despite feeling that OSM would make for better GPS apps, the data from Foursquare had not been used in a commercial GPS app until now. Telenav has used the OSM map data in a new GPS application for iOS users called Scout. The app offers speech and turn-by-turn navigation with the Scout Plus upgrade.

OSM map data will also be used in the Android version of the app when it is complete. The idea with the OpenStreetMap project is that the maps will constantly improve and real-time updates can be applied to make the maps more accurate.