Some of you might remember FMV games, with it all really kicking off with Night Trap on the Sega CD all those years ago. Well, it looks like Night Trap might be coming back on modern platforms according to the full-motion video game pioneer, James Riley.

Riley says: "I do plan to re-release Night Trap and have been talking with a number of interested parties to do so. However, the specific platform(s) have not been confirmed (including online) and I will let you know once we have a definite plan and release schedule". He continued: "Night Trap will come back, in better resolution and game play than before, we just want to be sure it's the best strategy for all involved".

For those who don't remember Night Trap, it was an interactive B-movie that had players engaging in switches between multiple camera feeds in order to capture vampiric creatures that were stalking a slumber party. It had some very questionable content for the time, with the US Senate removing the game from store shelves temporarily, and then the introduction of a content ratings system for video games. 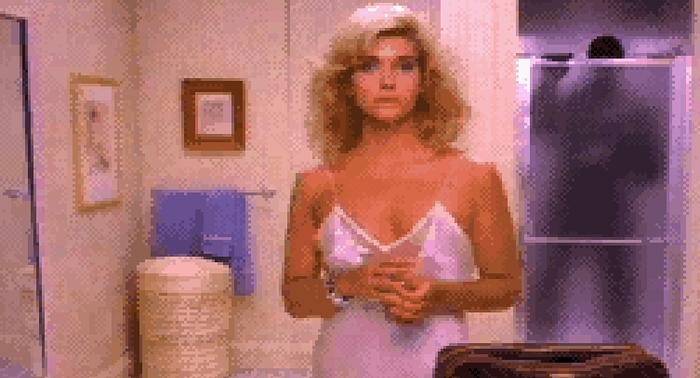