Assassin's Creed Pirates is now available for play in Web browsers, with Microsoft and Ubisoft providing support for Internet Explorer, Opera, Firefox, Chrome, and Safari. To make it even better, the game runs full-screen and can be played using keyboard and mouse or touch interface. The game only works on desktop browsers and is a racing game instead of the regular shoot-em-up experience that the mobile versions provide.

The game was originally designed for Google Android and Apple iOS, and this is an interesting twist for PC-based gamers. In recent years, game studios are providing demos - or regular versions of games - available to play without installing the full-size game.

From the Microsoft: "Today, we're excited to announce a new partnership with Ubisoft to launch the first ever Assassin's Creed title on the modern web with HTML5, 3D WebGL graphics, and JavaScript. The Assassin's Creed Pirates web-based experience is available today for free play in five languages worldwide. New gameplay based on the popular iOS Assassin's Creed Pirates game allows you to step into the shoes of Alonzo Batilla, a young captain, racing his ship through the Caribbean seas, evading mines and other hurdles, amidst searching for treasure." 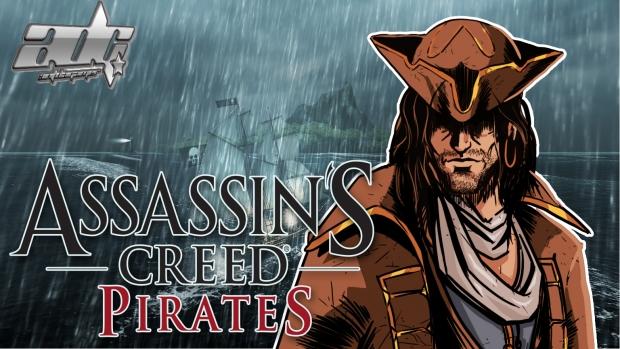