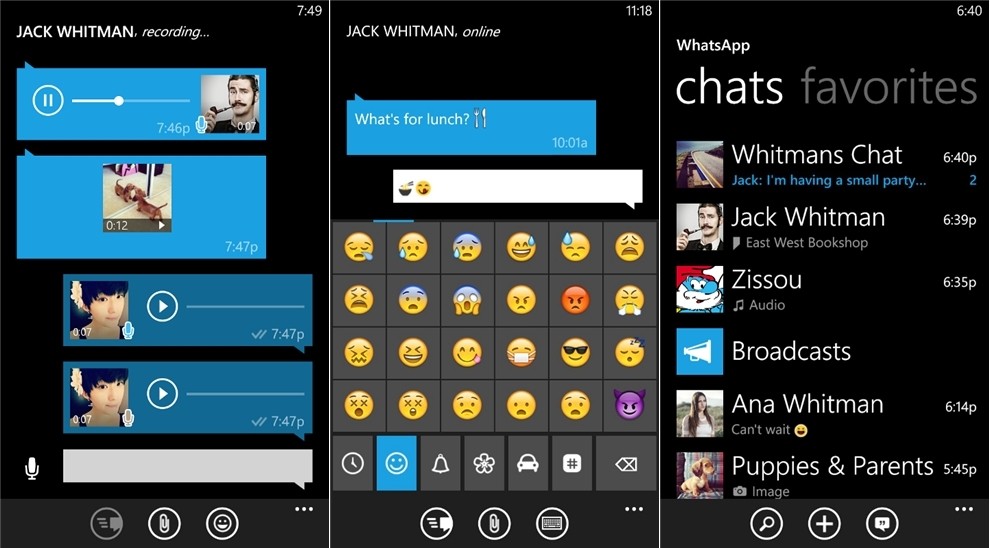 With Windows Phone 8.1 releasing in just over a month, the developers have just a short time to remedy the issues and prep Facebook's largest messaging platform for release, or it will quickly be replaced by the myriad of other messaging apps that do work on Windows Phone 8.1. "Unfortunately due to technical issues, we have chosen to un-publish WhatsApp Messenger on the Windows Phone platform. We are working closely with Microsoft to resolve the issues and hope to return to the store shortly. We apologize to our users for the temporary inconvenience," said the WhatsApp development team in a statement.