A company based in London has launched the world's first Braille phone for the visually impaired. The phone is called the OwnFone and the front and back of the device were constructed using 3D printing techniques. The cases can be customized since they are made with a 3D printer. 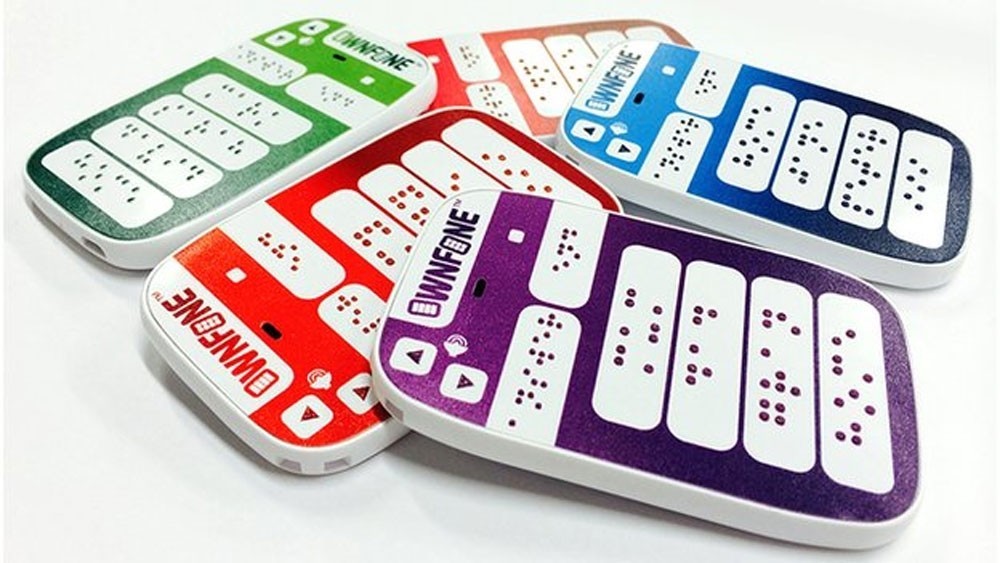 The company claims that this is the first phone of its kind to go on sale. Raised text can also be printed on the phone for people who can't read Braille. The phone is only available for purchase in the UK for now.

The device sells for £60 and the man behind the OwnFone, Tom Sunderland, says that 3D printing was used to keep the cost of the device down. The phone supports two or four Braille buttons that can be pre-programmed to call friends, family, or emergency services.