Rumors continue to swirl about a Microsoft press event that will be held on May 20. That event is expected to have some new tablets that are brought to the mix in the Surface line. One of the main rumors is that Microsoft will be unveiling the Surface Mini to better compete with the iPad mini. 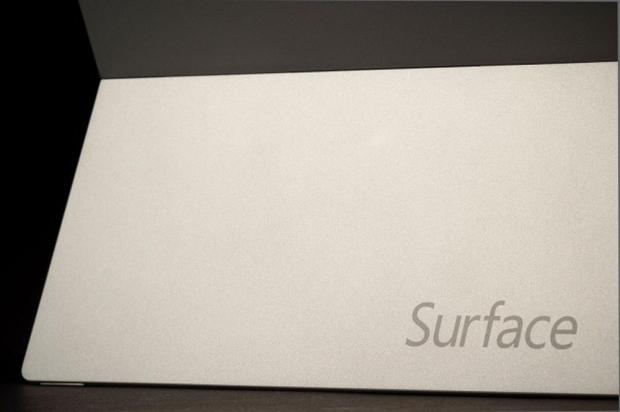 Another rumor has surfaced that Microsoft might also be rolling out a new updated version of the Surface Pro in the form of the Surface Pro 3. The tablet is tipped to offer a large 12-inch screen, which is larger than the 10.6-inch display found on Surface Pro tablets.