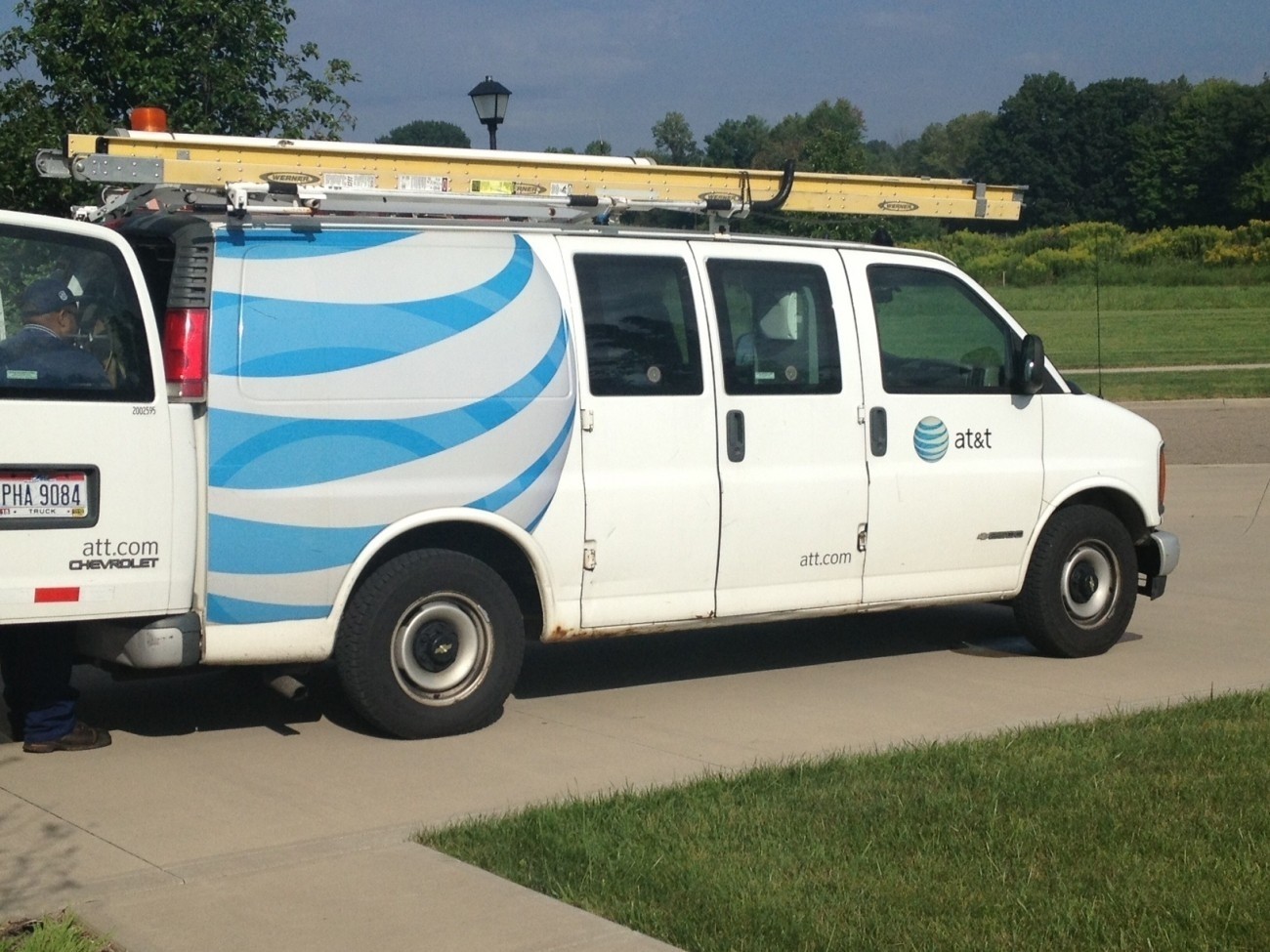 The purchase will be funded in cash and stock and was agreed to unanimously by the boards of both companies. AT&T says that the deal will create a combined company that is a content distribution leader in the mobile, video, and broadcast platforms.

Once completed, the deal will allow the companies to offer consumers bundles that feature video, high-speed internet, and mobile service through its sales channels. AT&T says that DirecTV will continue to be headquartered in El Segundo, California after the deal closes. The breakdown on the purchase price sees DirecTV shareholders get $28.50 per share in cash and $66.50 per share in AT&T stock. The equity value on the deal is $48.5 billion and a total transaction value is $67.1 billion when DirecTV's net debt is included.