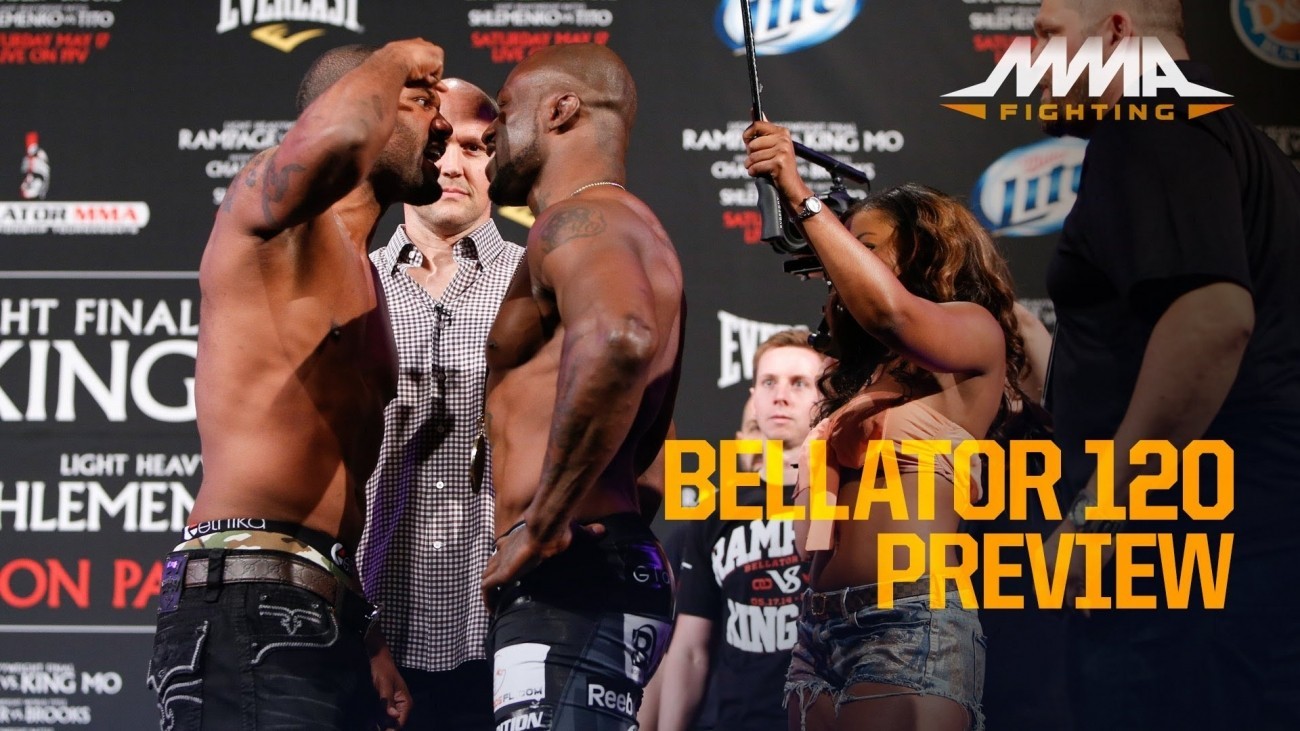 Many thought the fight would be scored 29-28 in favor of Lawal, but Rampage won the decision, picking up a clean sweep of 29-28 against his longtime rival. It should be interesting to see what happens, as Rampage will have a shot against Bellator light heavyweight champion Emanuel Newton, despite being part-time training partners.