Minnesota has become the first state to make kill switches mandatory, following Governor Mark Dayton's decision to sign the bill into law last week. The new law will go into effect on July 1, 2015, and all smartphones sold in Minnesota must have some type of antitheft - or kill-switch technology - pre-installed on phones sold to consumers. 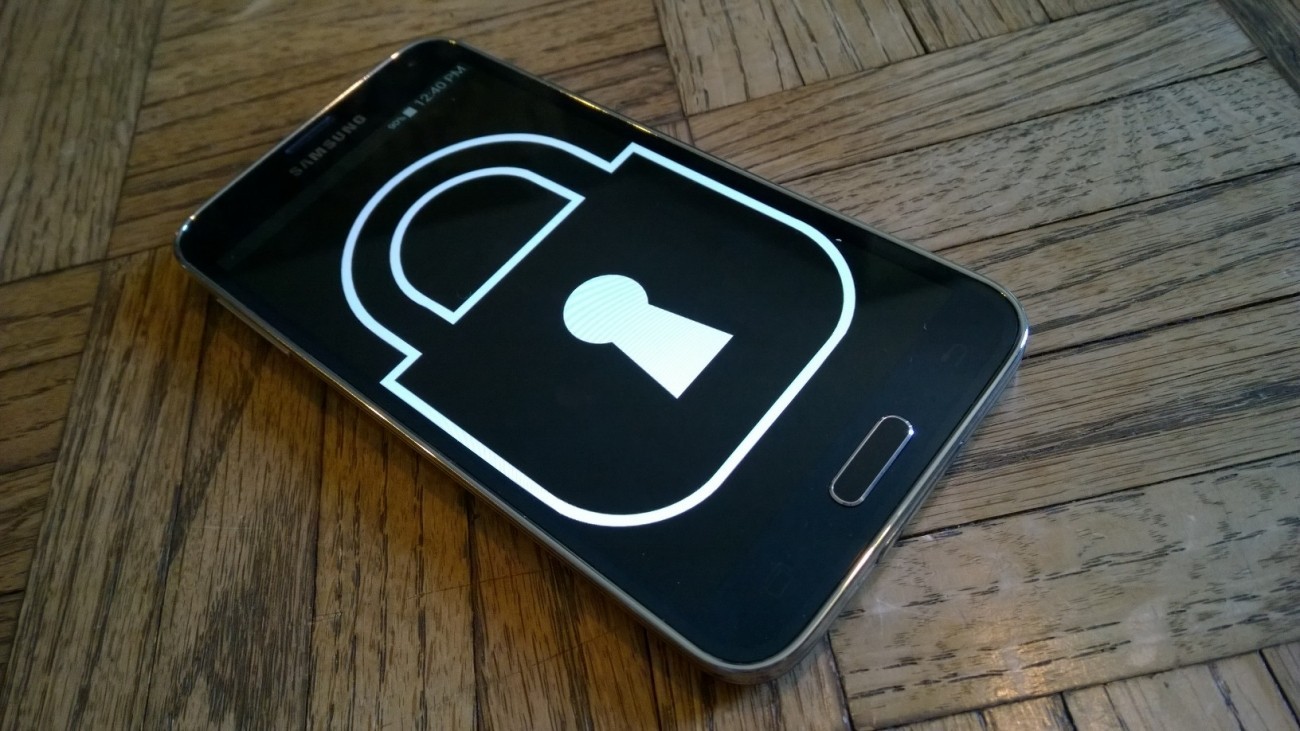 The California Senate recently passed a smartphone kill switch bill, which must be approved by Governor Jerry Brown, as the smartphone industry is still unsure of kill switches.

Police authorities throughout the United States have called for some type of smartphone theft legislation - around 1 in 3 robberies in the United States led to smartphone loss, the Federal Communications Commission noted. However, officials from the CTIA-The Wireless Association said mandatory laws aren't necessary due to voluntary kill switch initiatives that wireless carriers and smartphone manufacturers have agreed to.