What will be Rare's next project? Other than a next-gen Goldeneye 007 game (I know, I know, I'm dreaming) - Microsoft are currently in discussions with the studio, something that it has owned for quite a while now. 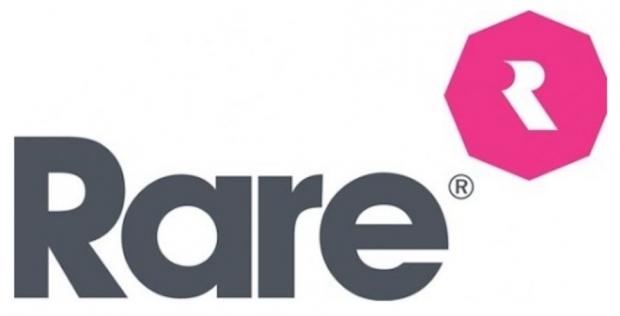 Phil Spencer, head of Xbox said during an interview: "They're in the process of evaluating what they want to do next, and we're working closely with them to see what their new project will be. And I've also laughed when people have tried to use the word, what I 'force' them to do," he added, explaining that trying to force "independent-minded" studios like Rare to do something is "never a successful equation".

Let's hope that Rare's next game lets the studio flex its wings, instead of making a new Kinect-based title. But now that Microsoft has finally realized that not everyone wants a Kinect-capable Xbox One, we might finally begin to see Rare doing great things once again.