After being delayed late last year, the dogfighting module for Star Citizen will finally launch on May 29. Anyone who has backed the game will get access to two singleplayer modes. 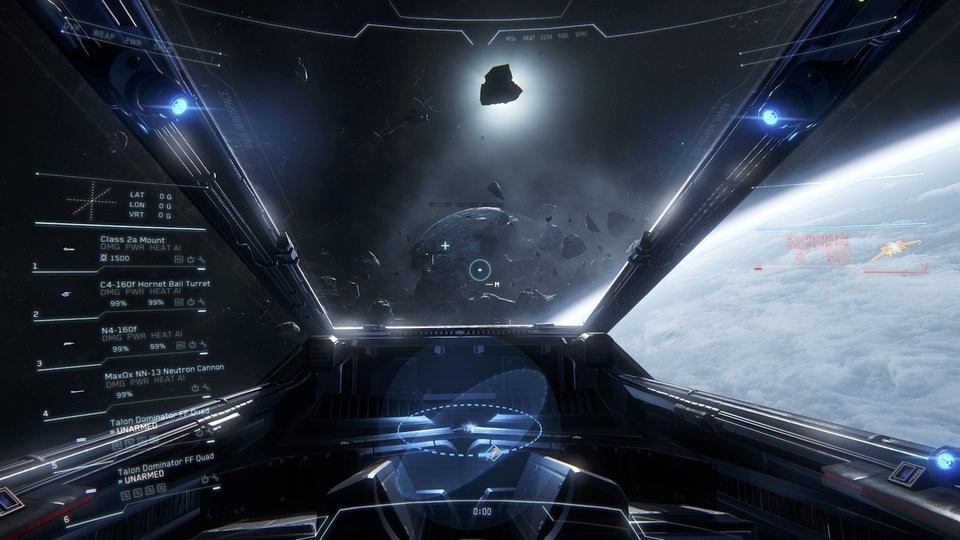 The first, is Free Flight, while the second is Vanduul Swarm. Chris Roberts, the man behind it all, explains: "The very first batch of multiplayer testers will get access to the game's multiplayer game modes. We will scale up the multiplayer as quickly as possible starting on that date, increasing the number of players as it is stable and stopping to fix bugs where needed".