Director Christopher Nolan, the famed British director who brought us The Dark Knight Trilogy, Memento, Inception and The Prestige is back with a brand new trailer for his latest feature, the sci-fi adventure Interstellar, starring Matthew McConaughey and Anne Hathaway. 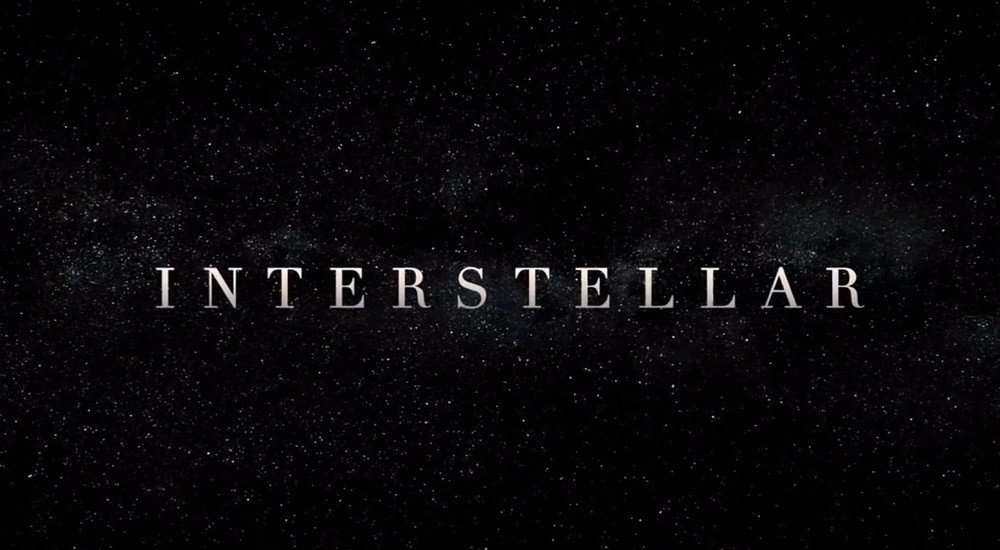 The production has been shrouded in secrecy (in typical Nolan fashion), but the spectacular two minute trailer which has been attached to sessions of Godzilla gives viewers a tantalising hint of the films flavour, with equal shades of Stanley Kubrick's 2001: A Space Odyssey mystery and intelligence - a thinking man's sci-fi hit in the making. Watch the trailer below in 1080p for the most awe inspiring effect.