Game studio Bohemia Interactive is planning to celebrate its 15th birthday by offering Steam users the chance to play Arma 3 for free through the weekend. Anyone interested in continuing to play the game title past the weekend will be able to purchase it with a 40 percent discount. Arma 3 was officially released in September 2013.

Bohemia is providing Arma: Cold War Assault for free, with an original launch in 2001, and a re-release in 2011. Furthermore, the game studio also has many of its other game titles available with discounts to help celebrate the anniversary - so get in on the fun! 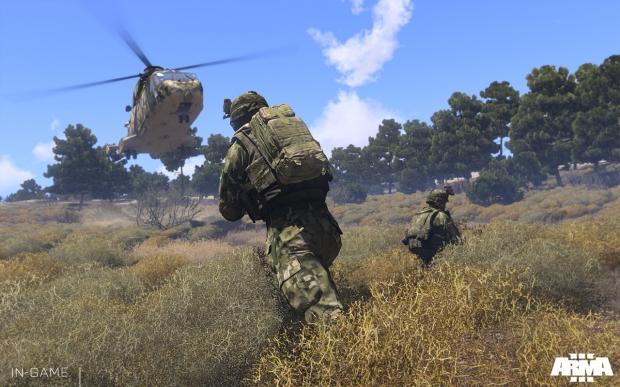