Photography fans that like to listen to the rumor mill were disappointed when the Sony A7S digital camera surfaced not long ago. Most were excited at the specs the camera promised, but the price was very high. 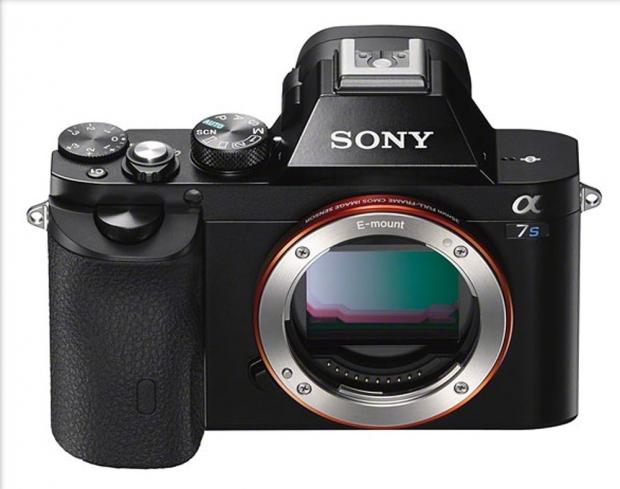 Early rumors pegged the cost of the camera to be around $3,450 making it very expensive. The good news is that Sony has now announced the official price for the camera and it will cost $2,500. That isn't exactly cheap, but it's much cheaper than the rumor mill predicted.

This camera is a mirrorless digital camera with multiple lenses. It has a 12.2MP Exmor image sensor. It also has a rear 3-inch LCD and a XGA OLED viewfinder. It can also record in XAVC S HD format and has an ISO range up to 409600. It can be pre-ordered right now online.