Sales numbers for the two major next gen game consoles are in for the month of April and things don't look that good for Microsoft. Microsoft has been outsold again by the Sony PS4. According to the NPD Group, the PS4 outsold the Xbox One for the fourth month in a row. 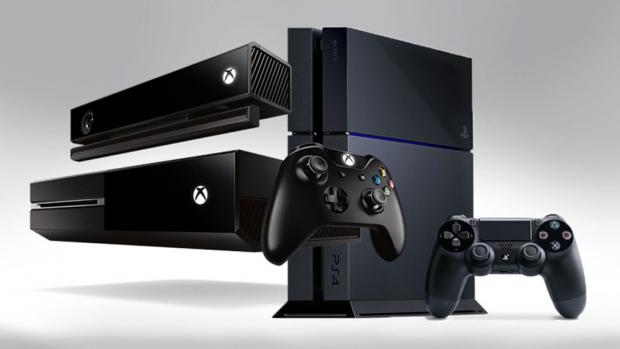 Sales of new game hardware for the month of April grew by 76% to $192 million compared to the same month last year. NPD says that the bulk of those sales were of game consoles. NPD notes that sales of video game accessories in the US also increased year over year compared to last April to $159 million. That makes a 21% gain for game accessories.