Mobli is a company from Israel that makes an app for smartphone users that allows them to take and share video and photos. The company has announced that it has updated that app to allow users to do something interesting, live broadcast video. Users of the smartphone application can watch that video in real-time. 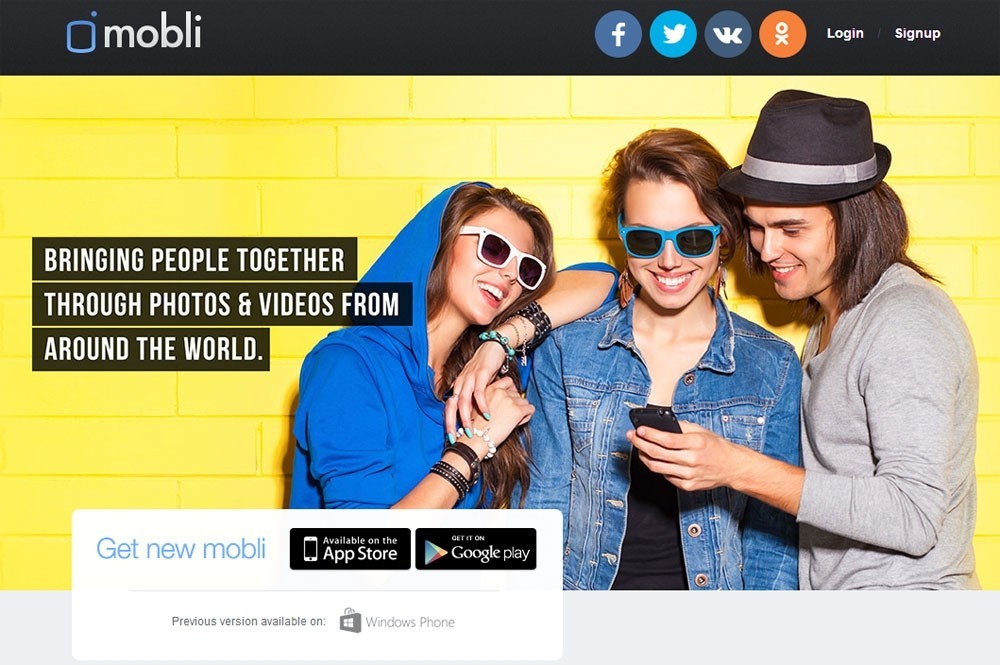 The apps are available for iOS and Android users right now. The app only just gained the ability to live broadcast video with an update that went live this week. To be able to watch the live broadcasts, users do need to have the app installed on their devices.

However, the company says that in the coming weeks anyone will be able to watch video streamed using the app on a website with or without the Mobli app. Mobli does plan to launch a pay-per-view aspect for the application as well so celebrities could charge viewers to see live performances.