Following months of speculation, Paramount Home Entertainment have confirmed the upcoming release of David Lynch's classic 90's television series Twin Peaks in a ten disc extravaganza, including the entirety of the series two seasons and the prequel feature film Fire Walk With Me remastered from the original 35mm negatives in 1080p, with 7.1 DTS HD sound and hours of bonus material. 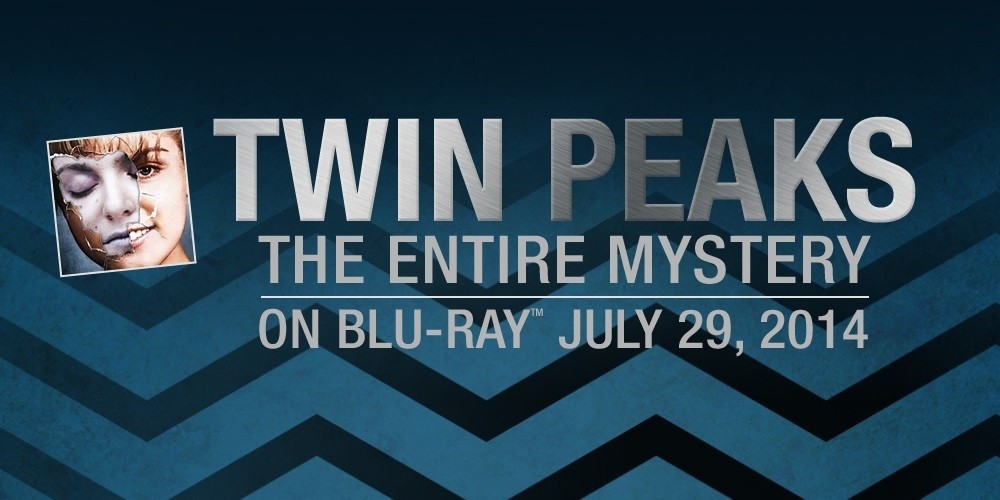 Whilst the boxset includes the supplemental material from the previous DVD release, creator David Lynch has also seen the inclusion of new and never before seen materials, including interviews with the cast and crew, hours of deleted scenes, featurettes, promotional reels, image galleries, trailers and newly filmed David Lynch segments. 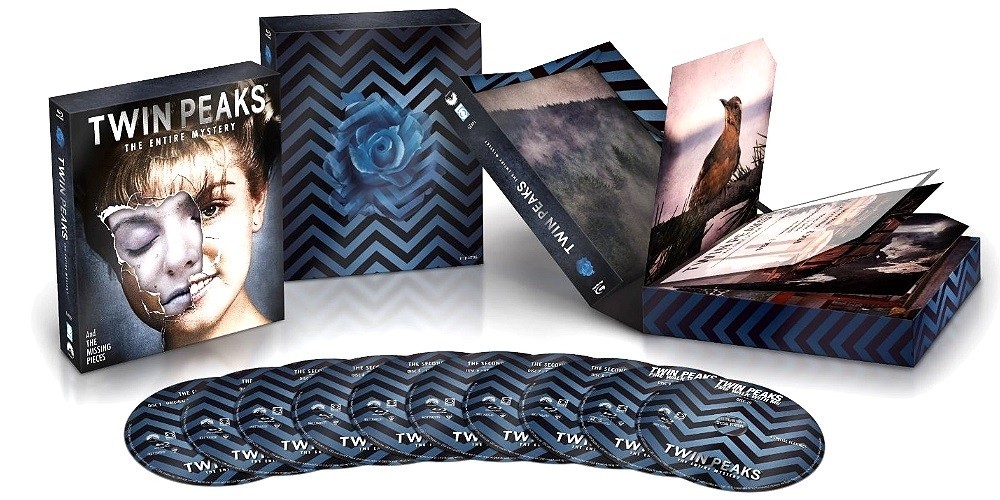 To be released on July 29th, the boxset will be available worldwide, and exclusively in Australia through the JB Hi-Fi chain. Paramount have also established a tumblr blog here and the hashtag #theentiremystery for fans on Twitter and Facebook.

A promotional teaser can be found below.