The Lead Electrical Engineer on Google Glass, Adrian Wong, has just left the Mountain View-based search giant for Facebook, where he will work on the Oculus Rift. 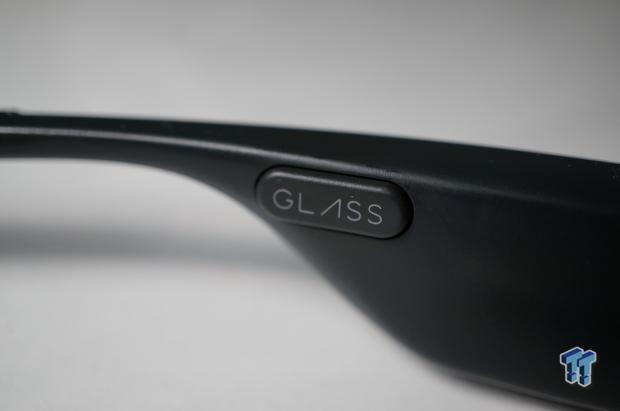 Wong's LinkedIn page is where the information came from, with his last day at Google being around two weeks ago now. He posted a goodbye message on Facebook, to his friends at Google. When he was with Google, he was the man responsible for the main PCB and display electronic subsystems on Google's wearable device.