Lebron James scored 29 while Wade added 28 to lift the Miami Heat over the Brooklyn Nets 96-94, winning the best of seven series 4-1. The Heat will face the winner of the Pacers / Wizards series in the Eastern Conference finals. The Pacers can close out the Wizards tonight in-game 6 of that series in Washington. 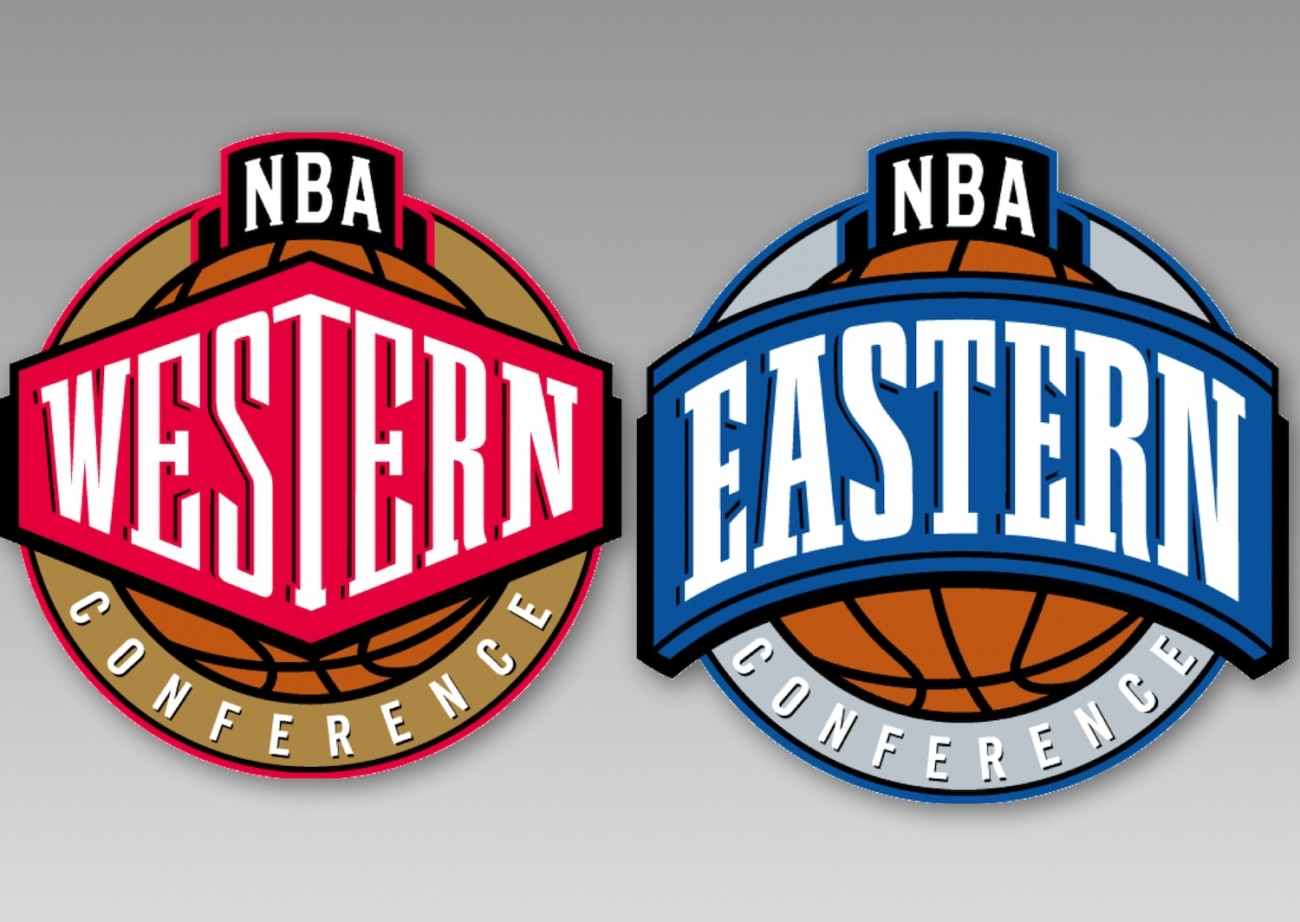 Out west, the San Antonio Spurs closed out the Portland Trailblazers 104 - 82 taking the best of seven series 4 - 1. Tim Duncan scored 16 and added 8 rebounds while Patty Mills scored 18 and Danny Green and Kawhi Leonard each scored 22 points overcoming an injury to Tony Parker in the second quarter. The Spurs will face the winner of the Oklahoma City Thunder / L.A. Clippers series which the Thunder can close out tonight in-game 6 being held at the STAPLES center in Los Angeles.