HTC has rolled out a new smartphone called the One mini 2. The company says that the One mini 2 is the most grippable Android device ever. The smartphone features a 4.5-inch HD screen and uses HTC Sense 6 with HTC Blinkfeed. Other features include a 5MP front camera. 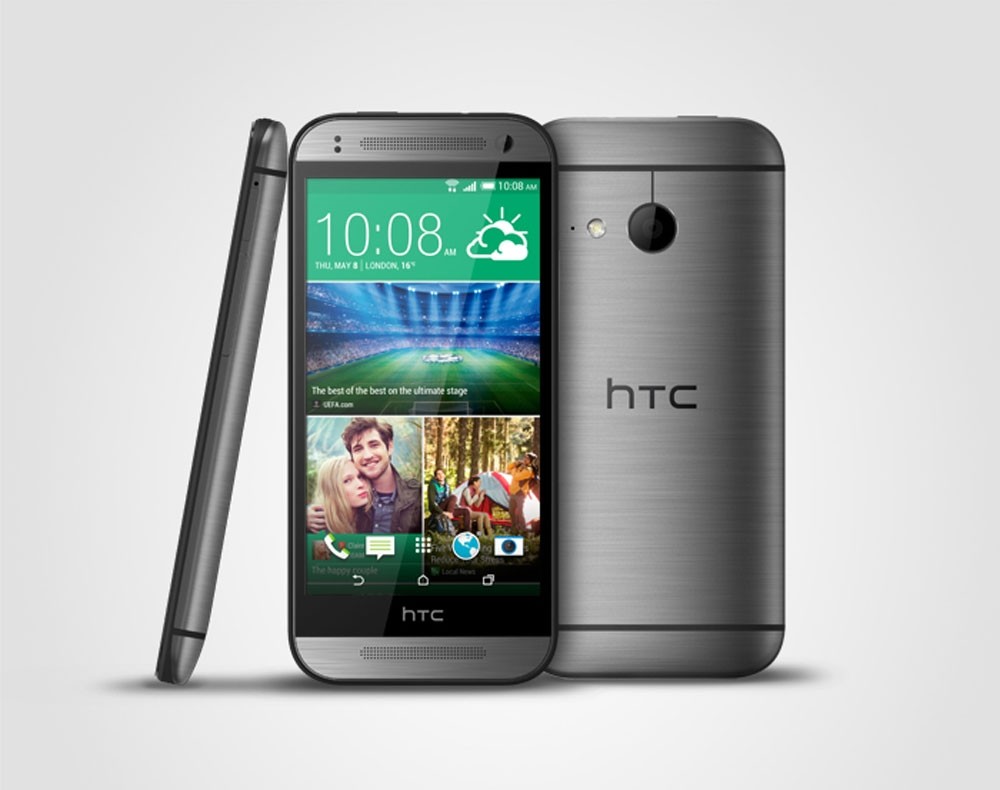 HTC designed the smartphone to be a more compact version of the HTC One M8. The 5MP front camera is designed for selfie shooters and the smartphone has HTC BoomSound with amplified speakers for better audio performance.

This summer the smartphone will get an update bringing HTC Zoe Highlights and Zoe sharing app. Those apps lets users make and remix professional video compilations with selfies, video clips, and photos from the 13MP rear camera. HTC will offer the One mini 2 in gunmetal, glacial silver, and amber gold. EMEA and Asia will get the device in June with other countries getting the smartphone later.