Flappy Bird is coming back, with developer Dong Nguyen revealing the news to CNBC during an interview. When the game makes its comeback, it will be include new features, multiplayer support and "less addictive" gameplay. 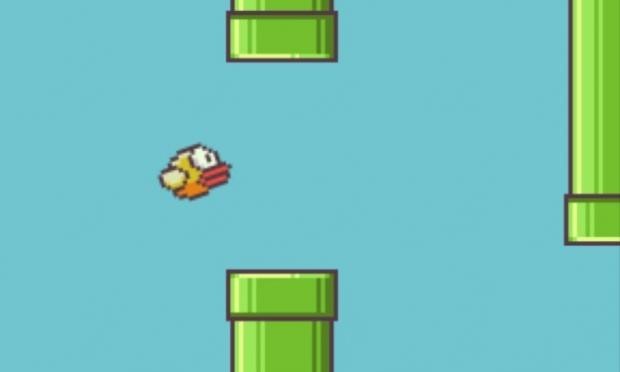 During his interview with CNBC, Nguyen said that Flappy Bird had been downloaded over 50 million times before he took the game down. Flappy Bird was generating $50,000 per day in ads alone when it was at its peak. Once Flappy Bird was taken down, clones began to surface, as well as people trying to capitlize on its success by selling devices with Flappy Bird installed for thousands on eBay.