Police in Tucson, Arizona recently arrested six people involved in an international identity theft and credit card fraud ring, with an unknown number of victims. The criminal group reportedly purchased stolen credit card information from Eastern Europeans, and then were printing their own cards to use in local retailers. 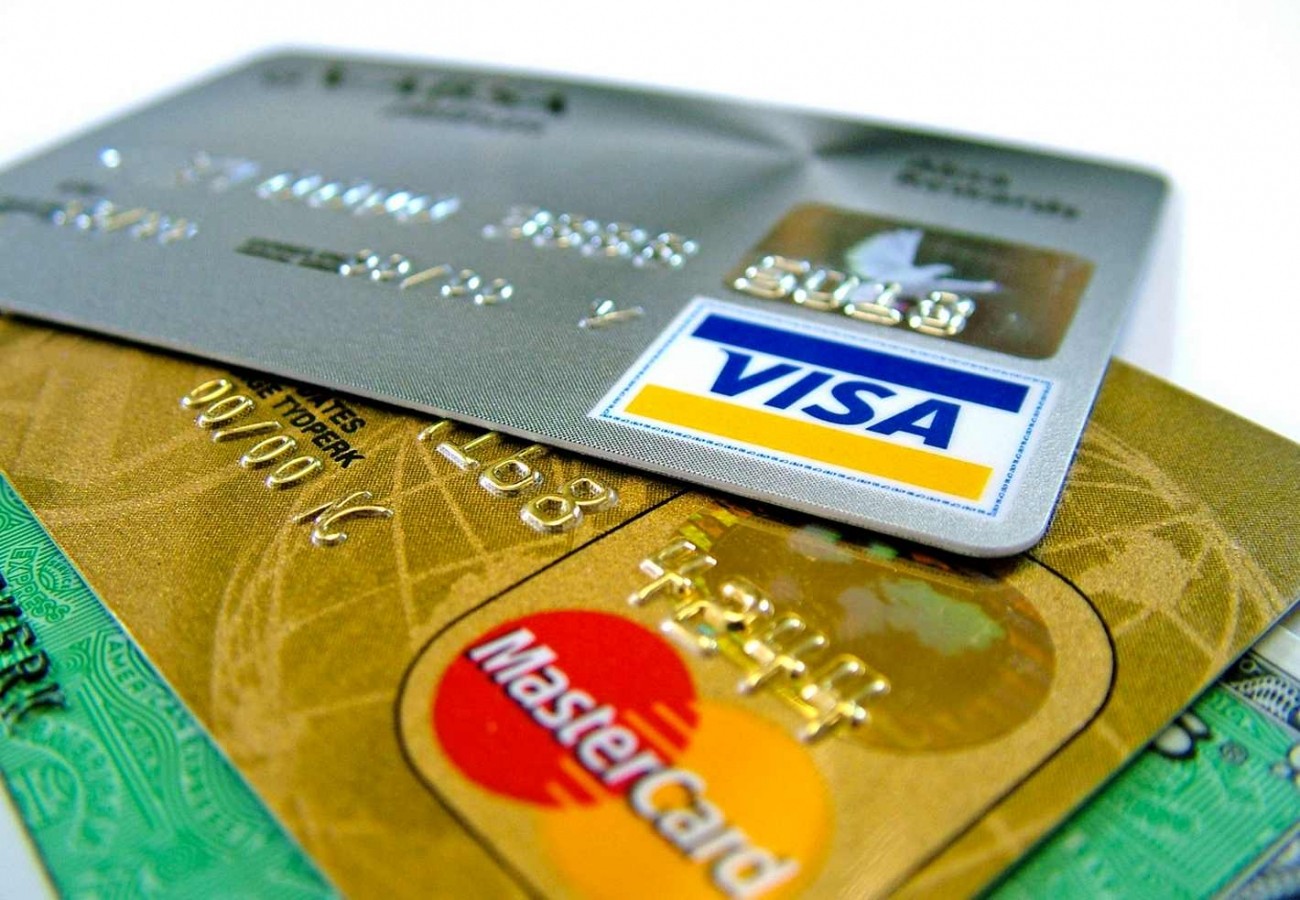 "The scope of the problem is so huge that this is probably a drop in the bucket to what's out there, but it's a significant ring," noted Sgt. Radinsky, from the Tucson Police Department, in a statement to local media.

Credit and debit card fraud continue to be big business for criminals, and is the top security concern facing Americans, according to a study released by Unisys. Meanwhile, retailers are suffering a large variety of data theft issues due to malware and other security threats, which continue to cause problems for consumers.