The Department and Defense (DoD) and Tricare have dodged a legal bullet, when a U.S. federal judge threw out most of the lawsuit related to the theft of personal data. Just two complaints from the case remain, after a Science Applications International Corp. employee had storage drives stolen from his or her vehicle, in September 2011. The drives were en route to a storage facility and the theft took place before they could be properly stored. 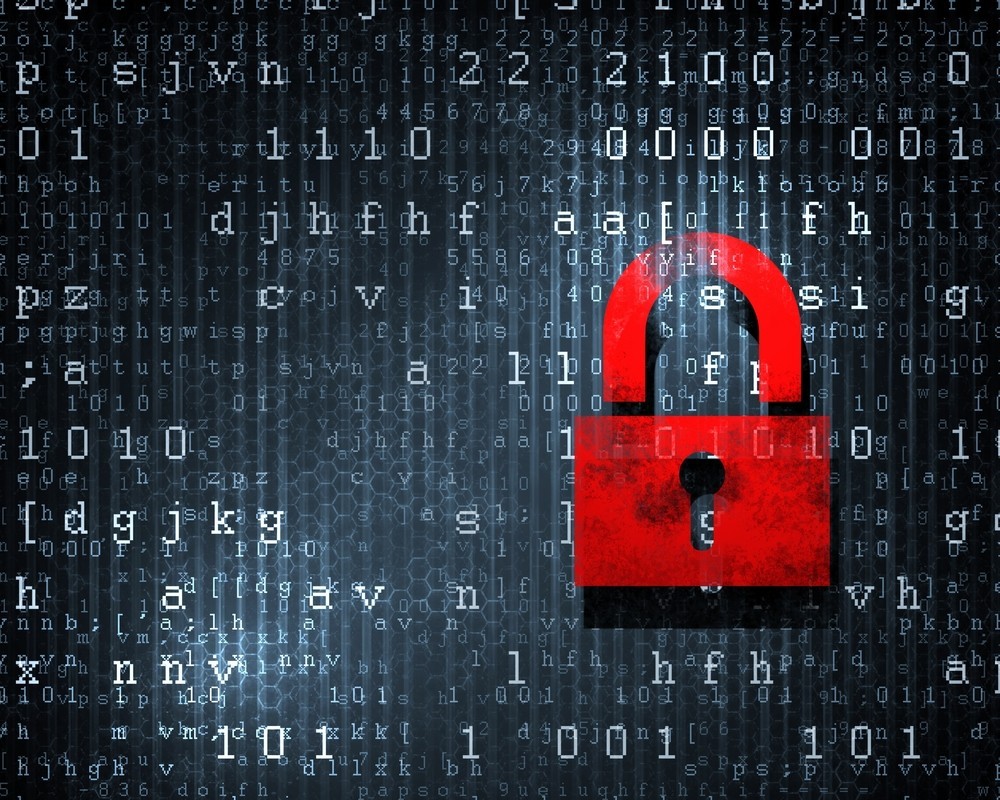 Here is what U.S. District Court judge James Boasberg noted: "Since the majority of plaintiffs has been dismissed - potentially altering the scope of the remaining litigants' claims moving forward - the court will pause to confer with the parties before determining which, if any, of the complaint's twenty counts has been properly alleged."