Comcast executive Vice President David Cohen said during an investor call that he is expecting a 'usage-based' billing system to reach all of its subscribers within five years. 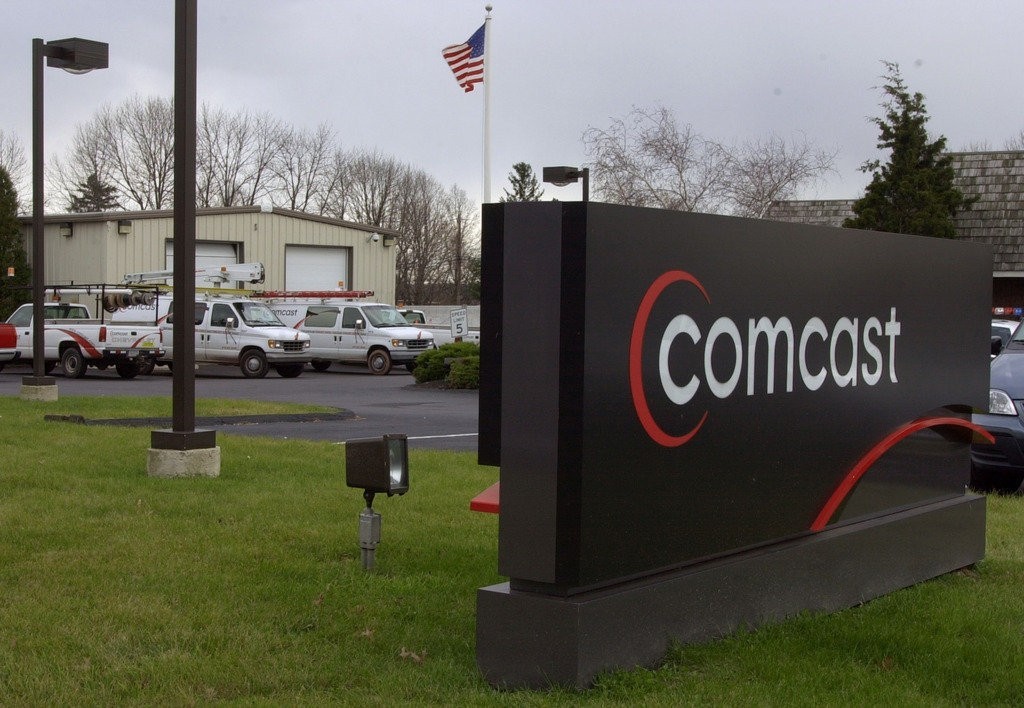 Though for a particular number of customers may not be affected by the data cap, different type of users who consume moderate-to-heavy consumption of bandwidth would be affected. Among them would be those who use the internet for video streaming. One would imagine that this will obviously affect movie streaming services.

As of now, the company will be pushing a 300 GB data cap. Once you cross the data cap limit, Comcast will charge $10 for your next 50GB bandwidth. The company is having a trial run in selected areas of Alabama, Georgia, Tennessee and few other places in other states.