Lee is one of the most iconic martial arts actors of all time, and has many fans in the mixed martial arts (MMA) community, including fighters and fans alike. Meanwhile, this will be the first EA UFC video game following a licensing deal from THQ. 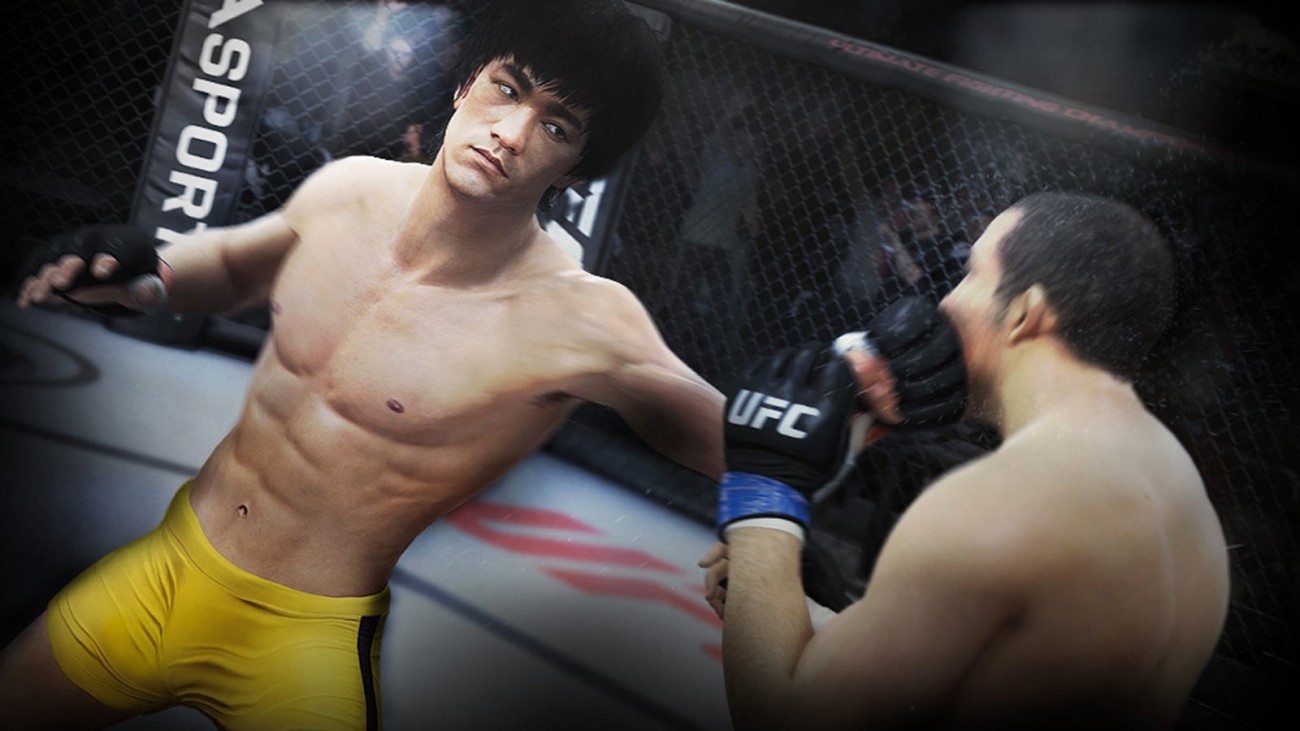