Since Star Trek reboot director J.J. Abrams jumped ship to that other sci-fi franchise, Paramount Pictures have been on the lookout for a new helmer and in the last 24 hours it seems they've found their man - screenwriter Roberto Orci, half of the duo that wrote the two predecessors and entries from the Mission Impossible, Transformers and Amazing Spider-Man franchises.

Orci is a particularly controversial figure to be given the keys to the multi-billion dollar Star Trek franchise, not just for the absence of any previous directing experience, but his hand in the universally despised last entry in the series Into Darkness. The conspiracy theorist, 9/11 'truther', had been singled out for much of the film's backlash, in scripting Khan as the main villain and sending the franchise into a dark tailspin. 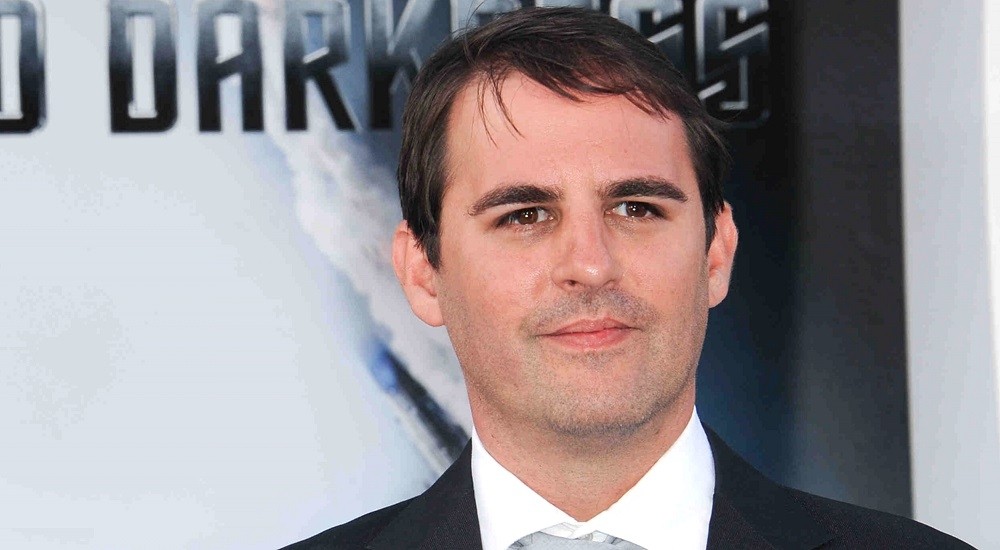 The as yet untitled Star Trek 3 (or Star Trek 13 depending on which way you are looking at it) is slated for a summer 2016 release date, re-uniting the key cast of Chris Pine, Zachary Quinto and Zoe Saldana.