The Samsung KNOX security platform, designed to provide an additional layer of security for Google Android smartphones, has been approved for use by the British government. The UK Communications and Electronics Security Group (CESG) has tested KNOX for a few months, ensuring public sector communications would remain secured. 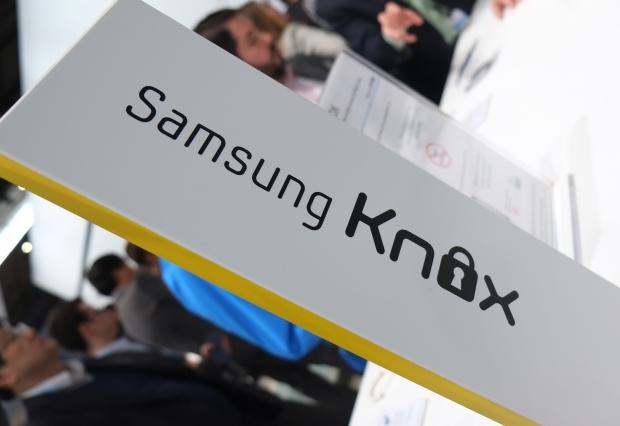 Samsung KNOX has been approved in the UK for the following devices: Galaxy Note 3, Galaxy S3, Galaxy S4 and the Galaxy S5 smartphones.

"Our technology is widely used in both the UK public and private sector, and with this approval we are committed to working more closely with government departments and agencies that need to maintain high levels of security and data confidentiality on their mobile devices," said Graham Long, Samsung UK and Ireland VP, in a press statement.

BlackBerry smartphones once dominated corporations and government agencies, though has struggled to keep up with Android devices and Apple iPhones.