As previously reported, NVIDIA was supposed to release its GeForce Titan Z flagship video card on April 29th, but the company delayed its plans, moving it to May 8th. 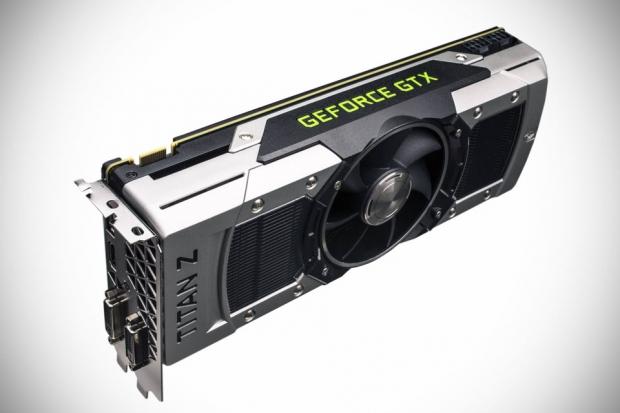 However since NVIDIA didn't launch that card on May 8th, speculations were on a rise about why it wasn't launched until a leaked benchmarks from a review site indicated that the video card with dual GK110 GPU is slower than AMD Radeon R9 295X2. It was also assumed that NVIDIA was bumping the card's clock speed to boost its performance.

As it turns out, the reason why NVIDIA didn't release Titan Z yet because the existing drivers stifled its performance. Since the card was slower than AMD's flagship in some tests, it didn't justify the predicted price of $2,999. NVIDIA is trying to fix the problem by developing drivers to make it significantly faster than AMD Radeon R9 295X2 which is costs around $1,499.

It was also revealed that NVIDIA requested retailers and distributors not to sell GTX Titan Z until they've released the drivers. However, the company didn't reveal any dates to its sales channels.