At $1500 the Google Glass headset it easily the most expensive wearable on the market. IHS has laid hands-on one of the Glass headsets and is now offering some details on exactly how much it costs Google to build one of the devices. According to the IHS teardown, Google spends only $152.47 to build a Glass headset. 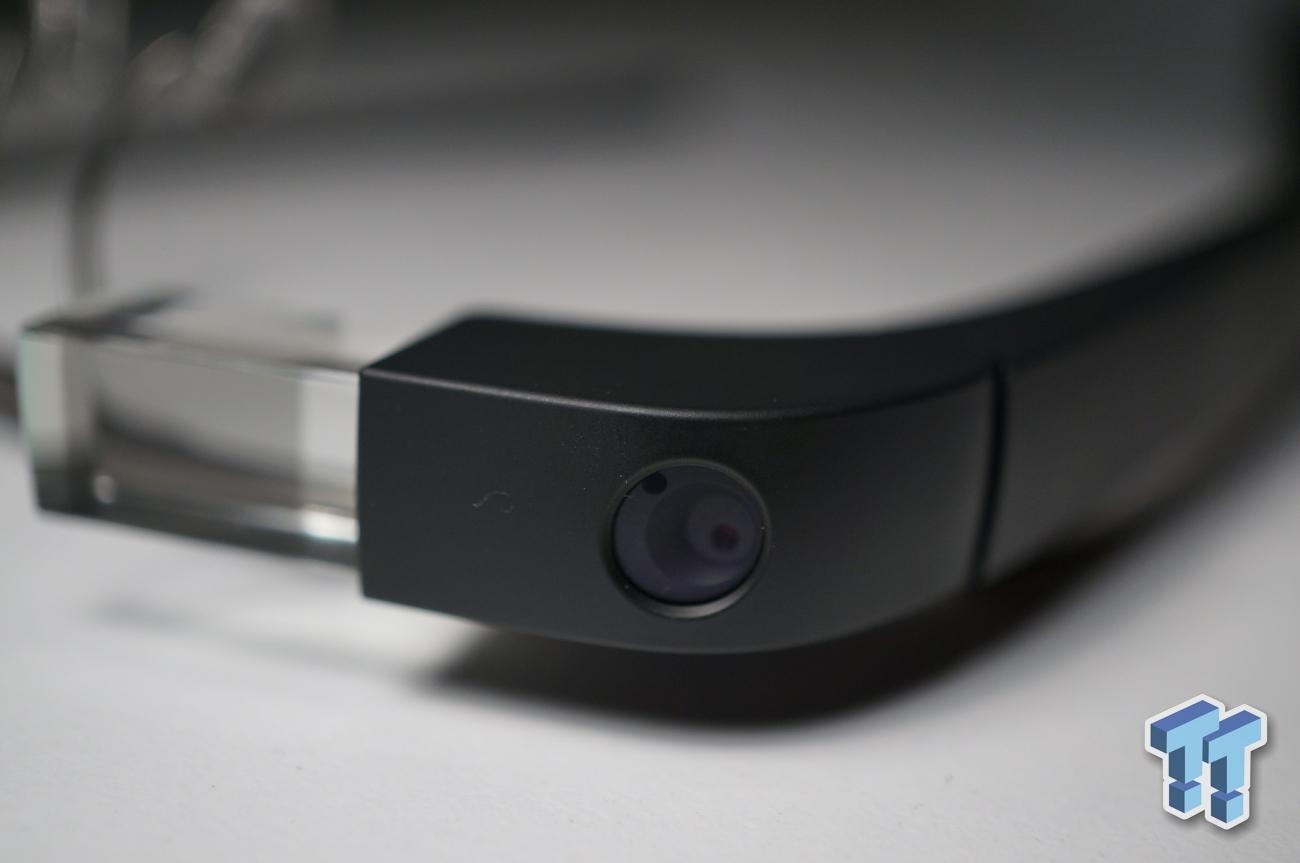 That is a tiny fraction for the $1500 selling price. IHS throws Google a bone and says that much of the costs of a device like Glass can come from things that have nothing to do with the hardware. The additional cost for the device comes from things like engineering costs, software development, and tooling.

A previous teardown from Techinsight's Teardown.com estimated the cost of Google Glass at an even lower $79.98. While it's hard for many consumers to see justification is such a massive markup over build costs, perhaps the huge difference in cost for components and the sales price leaves the door open for a big price cut on the tech in the future.