BlackBerry has announced a major new change that will allow third party firms to have control over its devices. The smartphone maker has opened its platform up to management by third party mobile management applications. 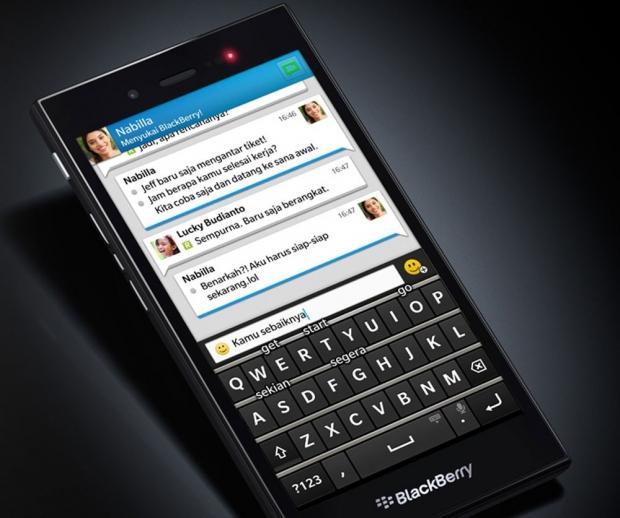 The move means that BlackBerry smartphones can now be controlled by AirWatch, Citrix, SAP, and IBM. Third party management is available for devices running BlackBerry 10 as the operating system. BlackBerry is hoping that the new policy will make its devices more appealing to enterprise users in a mixed device BYOD network.

Despite opening the platform up to third party firms, BlackBerry plans to continue to focus on its own Enterprise Mobility Management platform. That platform helps in the deployment and management of work apps and content rather than control over the devices alone.