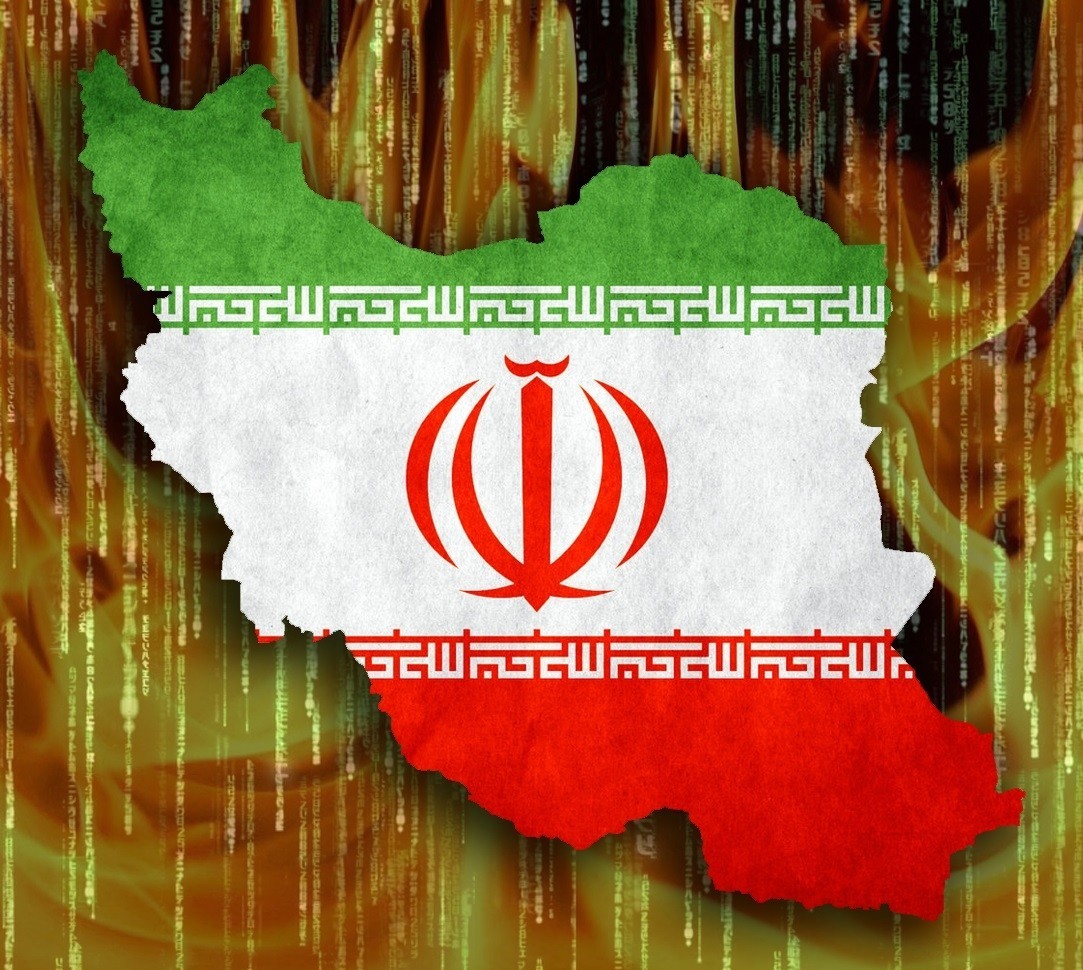 Security researchers are increasingly concerned about the Iranian government's growing cyberwar ambitions, which will largely be used to target the United States. Social engineering techniques, which are continually being improved upon, also leads to an increased number of western Internet users infected with malware.

Here is what FireEye said in a statement: "There is an evolution underway within Iranian-based hacker groups that coincides with Iran's efforts at controlling political dissent and expanding its offensive cyber capabilities," said Nart Villeneuve, senior threat intelligence researcher at FireEye. "We have witnessed not only growing activity on the part of Iranian-based threat actors, but also a transition to cyber-espionage tactics. We no longer see these actors conducting attacks to simply spread their message, instead choosing to conduct detailed reconnaissance and control targets' machines for longer-term initiatives."