We are starting to hear about the first game from Rockstar Games that will hit the next-gen consoles from Microsoft and Sony, something that the Grand Theft Auto developer will release before April 2015, according to Take-Two Interactive's CEO, Strauss Zelnick. 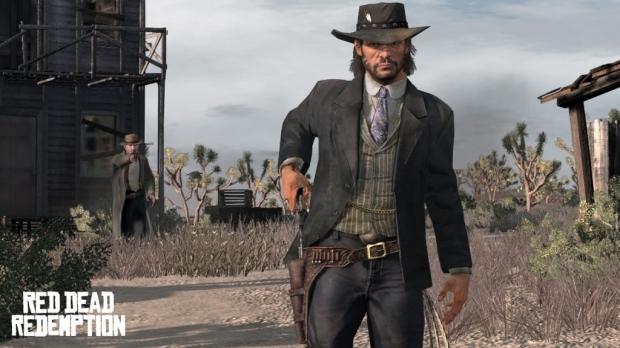 Zelnick said: "Rockstar Games is hard at work on their upcoming lineup, and we're excited about what they have in store for the new generation of systems this fiscal year". Rockstar Games' 2015 fiscal year runs between April 1, 2014 and March 31, 2015. We should expect the studio to unveil this game as Grand Theft Auto V for the PS4 and Xbox One, but we could be pleasantly surprised with something new, too.

We could see it turn into Red Dead Redemption 2, GTA V for next-gen consoles, or something completely different. We will find out soon enough.